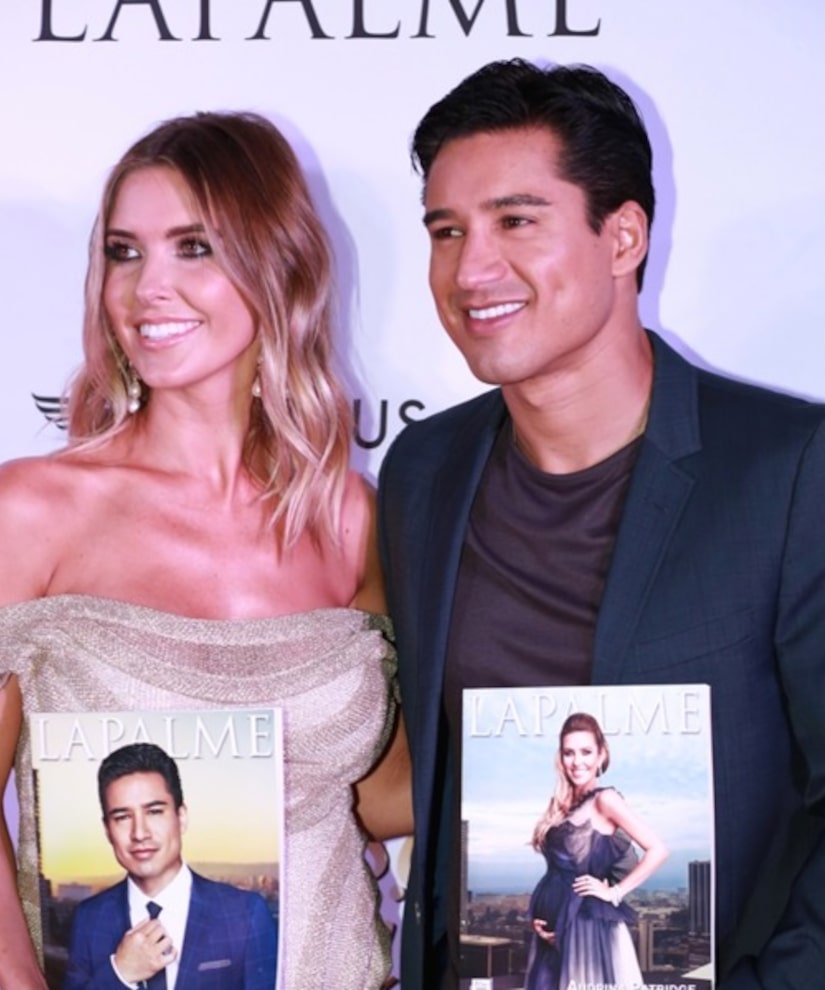 Audrina Patridge and "Extra's" Mario Lopez came out to celebrate their dual covers for LaPalme magazine at a starry party held on Friday in L.A. 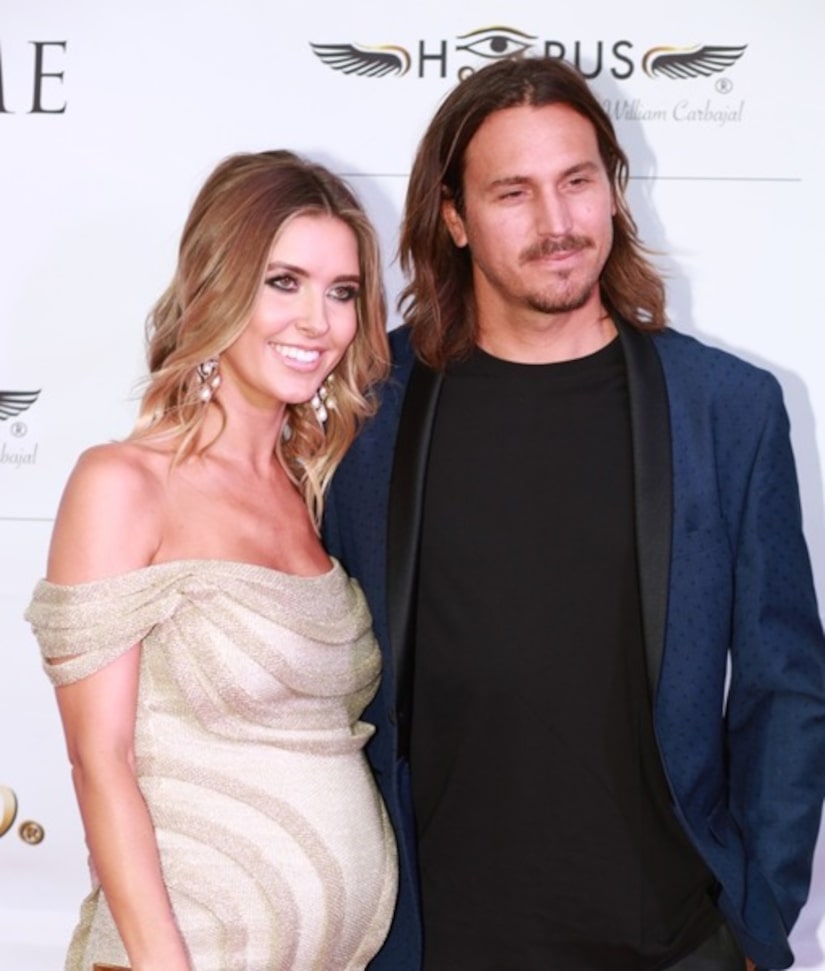 Patridge, whose cover proclaims her "Pregnant and Fabulous," brought her fiancé Corey Bohan as her date. She debuted her baby bump in a bikini selfie back in January, but wears a stunning gown on her LaPalme cover. 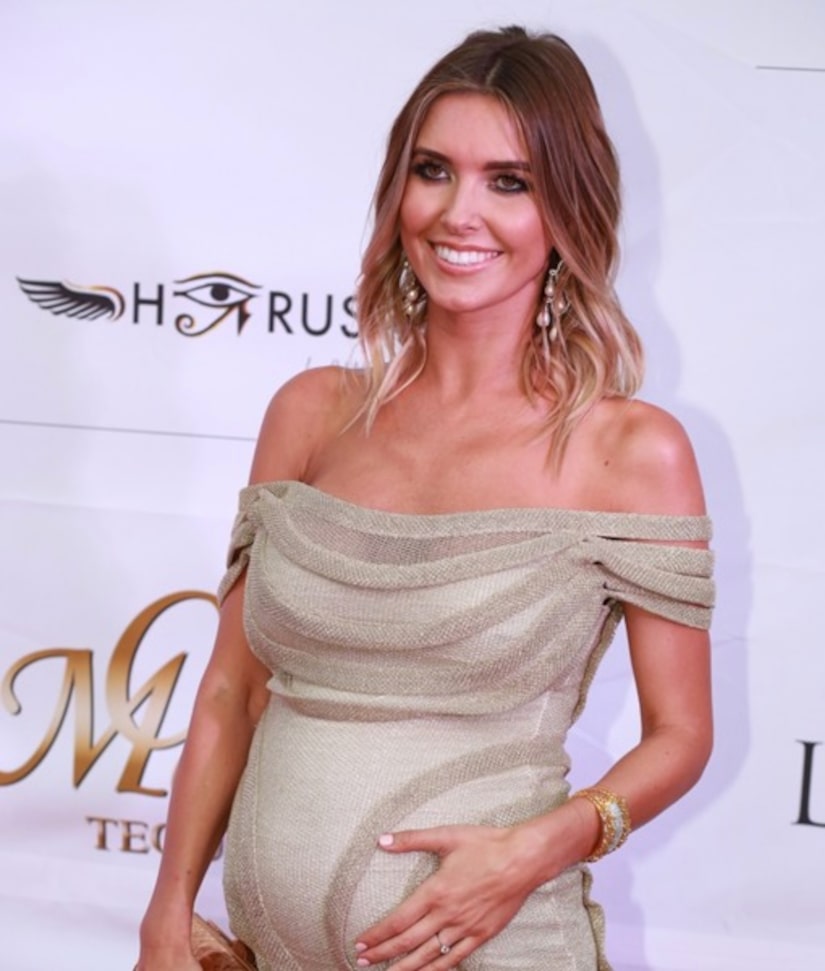 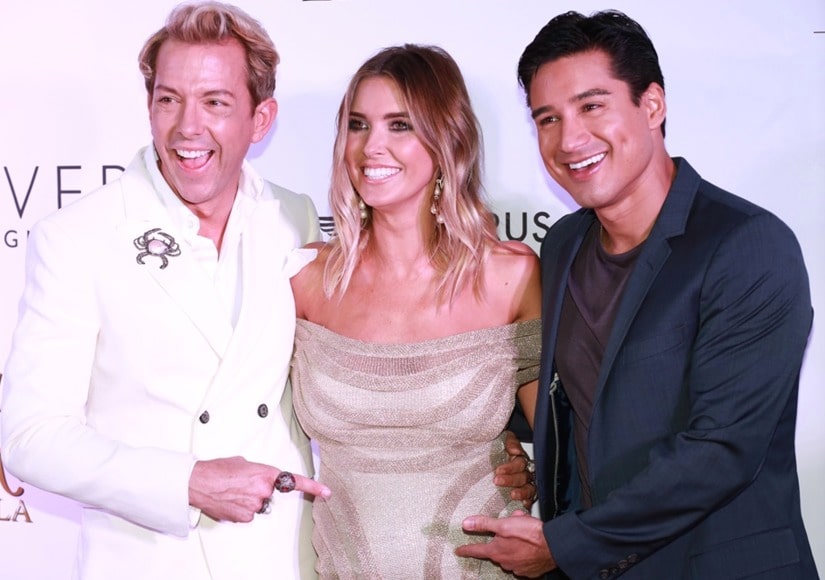 Patridge's bump was the star of the show! Here, she poses with LaPalme co-founder/creative director Derek Warburton. (Credit: Luis Andrino)

LaPalme is an up-and-coming fashion and beauty publication founded by Kevin LaPalme and Derek Warburton. 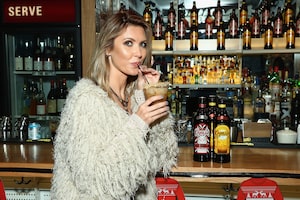 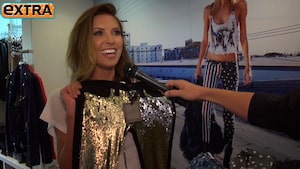 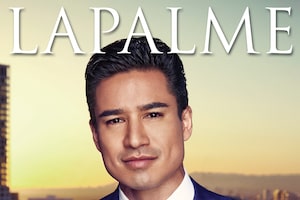 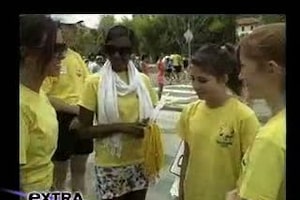 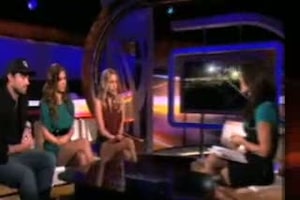 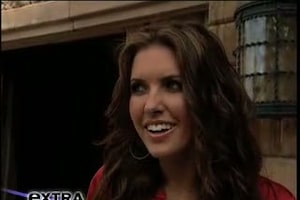 No Plastic Surgery for Audrina