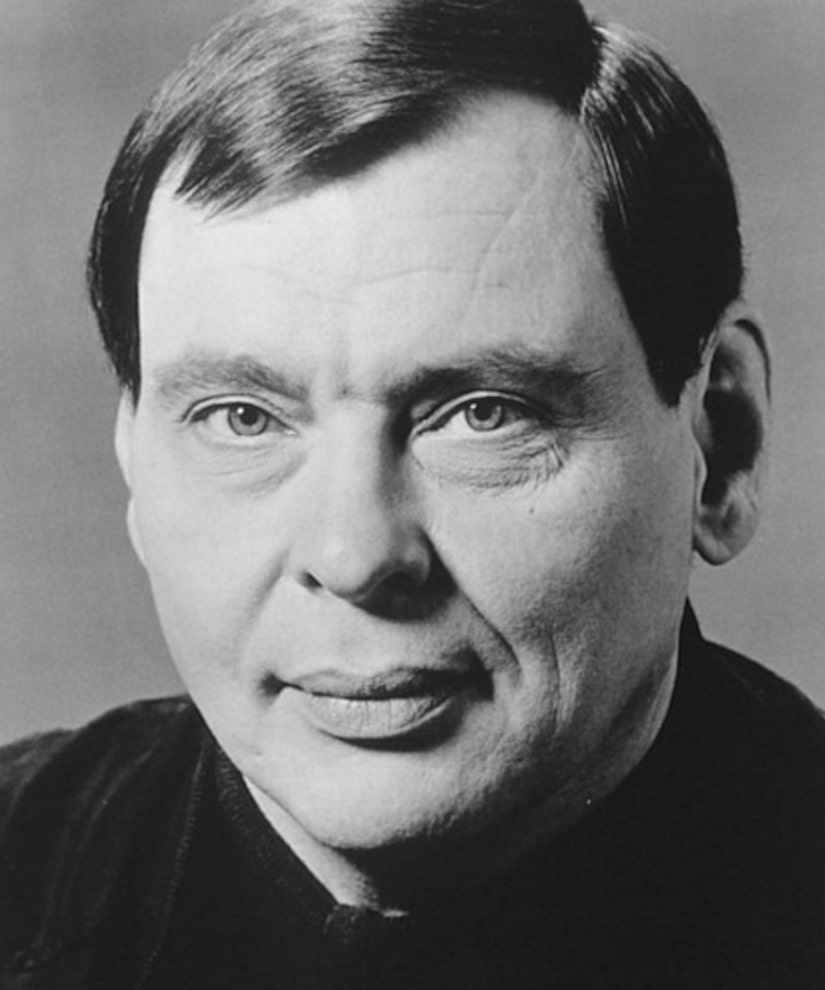 Drake was found dead at his Hollywood home on Thursday. A friend called paramedics around 1:30 PM, and Drake was pronounced dead at the scene.

Sources tell TMZ that Drake was not suffering from any terminal or acute illnesses, but had battled some weight-related health issues.

Drake won two Emmys for his role as Benny, and went on to star in the cult classic film “Darkman.” In recent years, he was working as an acting coach. 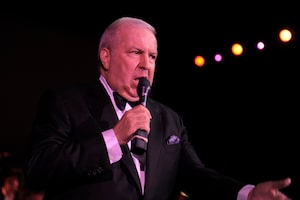 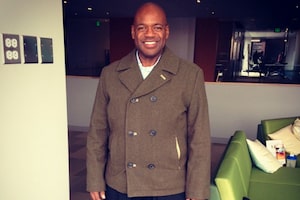 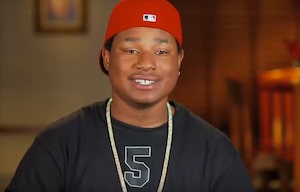