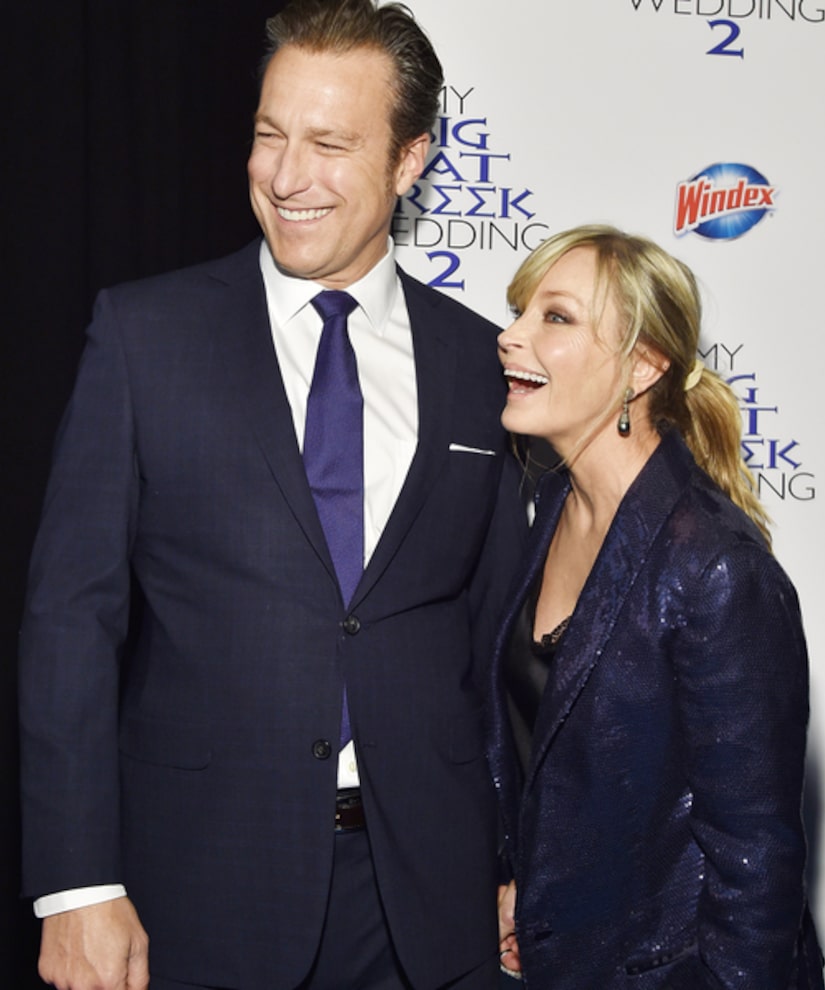 It was a rare date night out for John Corbett and his girlfriend of 12 years Bo Derek as they hit the red carpet in NYC for John's movie “My Big Fat Greek Wedding 2.”

The happy couple chatted with “Extra” and reminisced about how they met while John was filming the first movie.

John started off, “Can I introduce Bo Derek right here in person?” Bo gushed, “We met when he was making this movie.” John added, “It was 14 years ago, almost to the release of the movie, we met. I told her about this funny little movie, then I had to go promote it. It came out while I was gone and you took our sisters to go see it.” 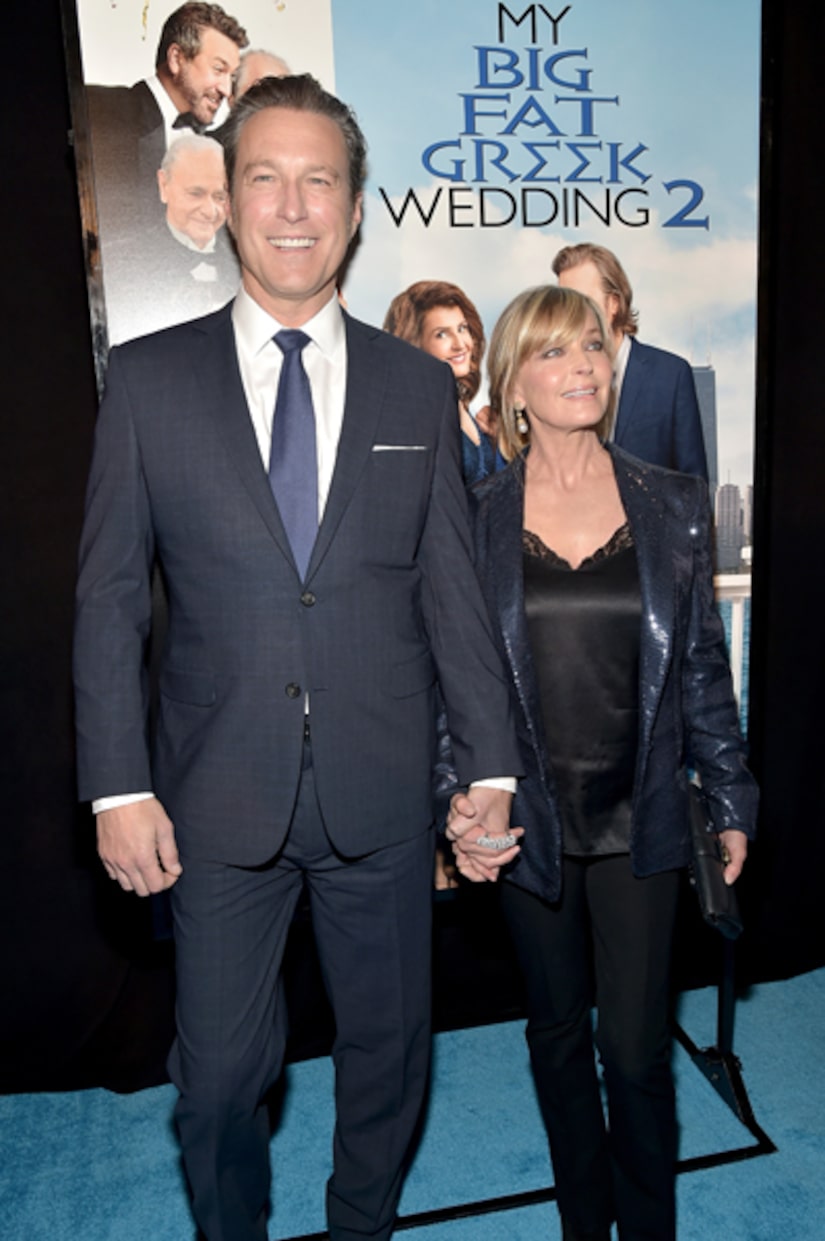 Bo said she has “an affinity” with the country of Greece. “I actually took Greek dancing lesson a long time ago. I actually filmed my first movie in Greece.”

When asked what makes their relationship so strong, Corbett smiled and said, “I think it's me.” Bo laughed, “It's definitely him!” 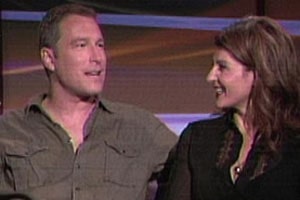 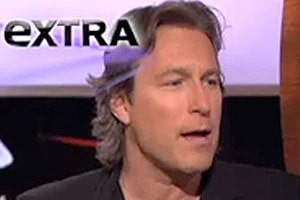 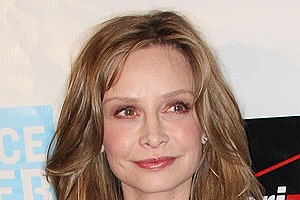