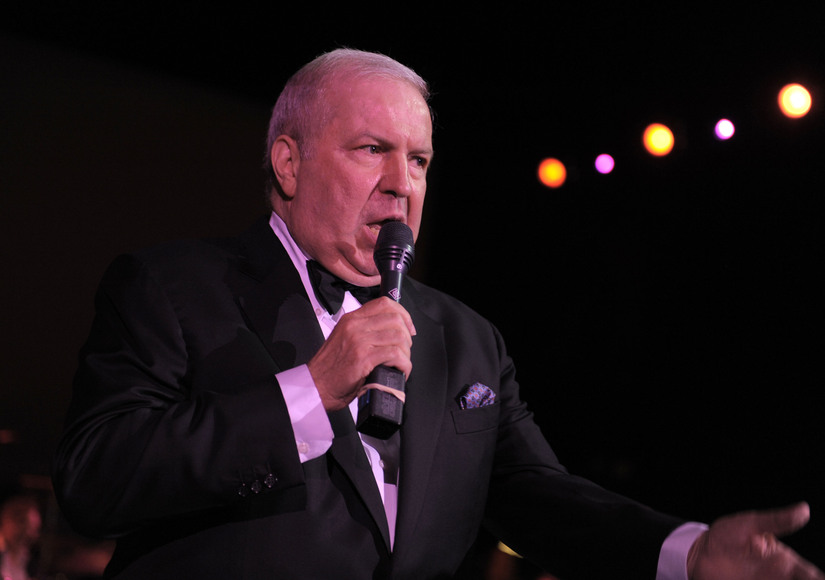 Frank Sinatra Jr., who followed in his famous father’s footsteps and became a singer, has died. He was 72.

The Associated Press reports that Sinatra Jr. was on tour in Daytona, Florida when he died unexpectedly of cardiac arrest.

His family released a statement saying that they are mourning the untimely death of their son, brother, father and uncle.

Aside from his music career, Sinatra Jr. also made headlines in 1963 when three armed men kidnapped him in Lake Tahoe. His family paid a $240,000 ransom for the then 19-year-old’s safe release. 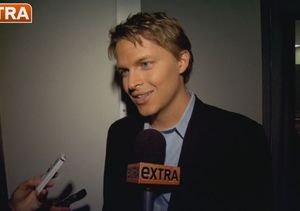 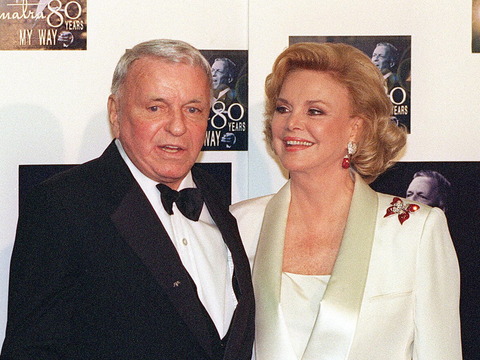 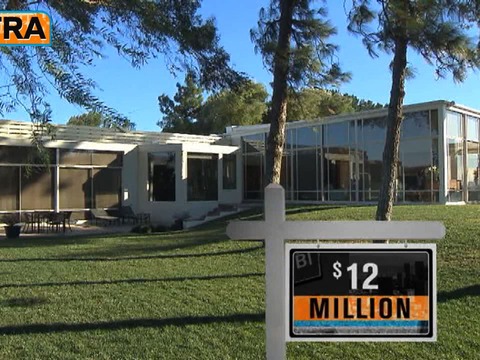 Derek Hough Reacts to ‘DWTS’ Changes, Plus: He Talks Quarantine… 4

Win It! A Small-Business Prize Pack 8