Taylor Swift and Calvin Harris just celebrated their one-year anniversary, and are now having a lovefest on a romantic beach getaway!

Swift shared some of hot pics from the vacation and wrote on Twitter, "That time when we finally took a vacation. @CalvinHarris.”

In one of the photos, Taylor and Calvin were snapped kissing while soaking up the sun at a tropical location.

Calvin posted a few pics of his own without any captions. In one pic, Swift is seen striking a pose in a bikini for him. See more of his pics below!

Harris also captured video of Taylor bouncing on a trampoline and jumping into the water, which “hurt a lot.” Watch!

That time when we finally took a vacation. @calvinharris 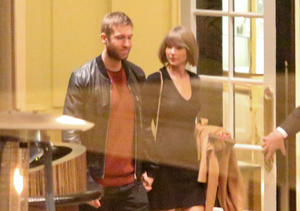 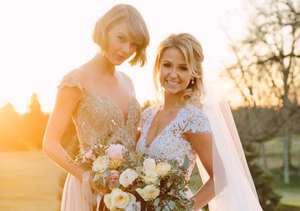 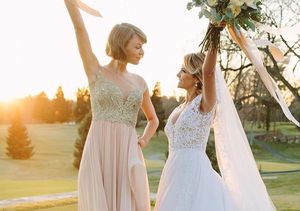