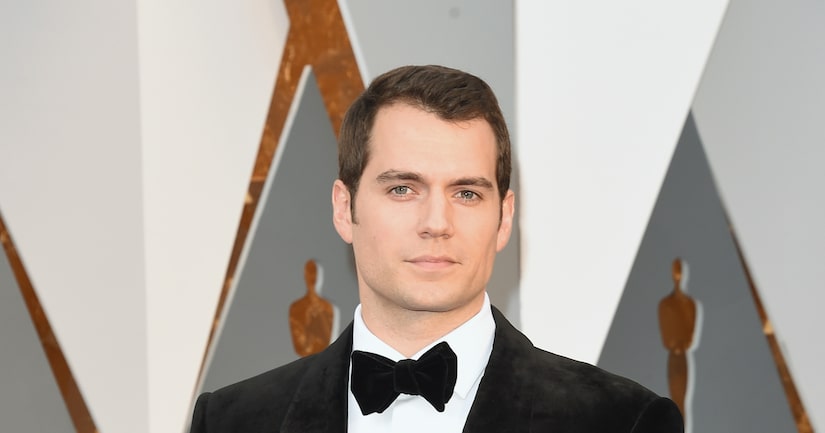 Actor Henry Cavill is currently in a relationship, but that doesn't stop women from hitting on him.

Cavill recently opened up about the loads of attention he receives from women. He told the U.K.'s Sunday Times, "I do think there's a bit of a double standard, you know. I mean, if a girl shouts something like, 'Oi, love, fancy a shag?' to me as I walk past, I do sometimes wonder how she'd feel if a builder said that to her. Although, of course, I wouldn't feel physically threatened, as she might.”

Though the women are usually gushing about his good looks, he is not a fan when they approach him when he's out with girlfriend Tara King. He said, "I've heard some things in my time, I have to say. I'd best not say what. I don't mind it – not unless I'm with my girlfriend and someone is being complimentary to me in order to disrespect her. People who don't respect other people's feelings really get my goat.” 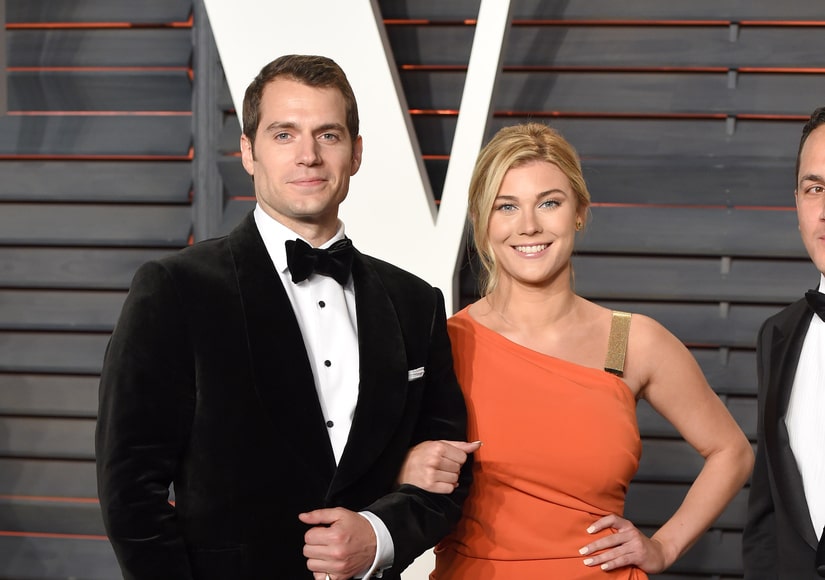 In a recent interview with Elle, Henry, 32, said about his 19-year-old love, "When I met my girlfriend, I was super intimidated. I wanted to impress her. I was thinking, 'Don't mess this up, man.'”

Henry is about to embark on a promo tour for his upcoming film "Batman v Superman: Dawn of Justice,” which hits theaters on March 25. Check out an international trailer, which features new footage from the film! 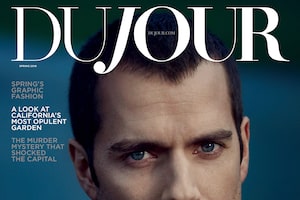 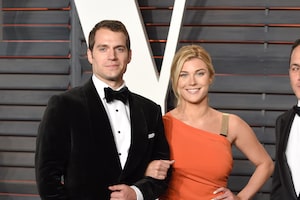 Is Henry Cavill Dating a Teenager? 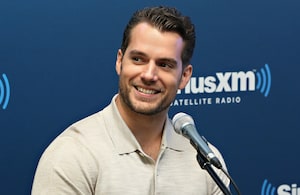