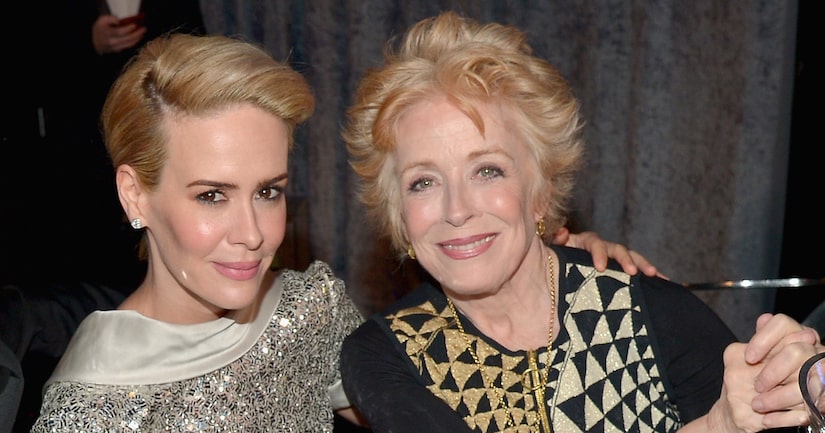 Actress Sarah Paulson is getting rave reviews her role as Marcia Clark on "The People v. O.J. Simpson: American Crime Story,” but off camera, she's been making headlines for her love life.

After months of staying coy about her relationship with Holland Taylor, Sarah has finally confirmed the dating rumors, but does not want to put a label on her sexual orientation. She told The New York Times, "If my life choices had to be predicated based on what was expected of me from a community on either side, that's going to make me feel really straitjacketed, and I don't want to feel that. What I can say absolutely is that I am in love, and that person happens to be Holland Taylor."

Despite their 30-year age gap, Paulson and Taylor have been dating for a little over a year. Dating someone older is nothing new to Paulson, who previously dated “Transparent” actress Cherry Jones, who was 18 years her senior. She said, “There's a poignancy to being with someone older. I think there's a greater appreciation of time and what you have together and what's important, and it can make the little things seem very small. It puts a kind of sharp light mixed with a sort of diffused light on something. I can't say it any other way than there's a poignancy to it, and a heightened sense of time and the value of time.”

At a young age, Sarah surrounded herself with older people. She shared, “I had a complicated home life, and my teachers, predominantly my theater teachers and my English teachers, were very dedicated to taking care of me in a particular way. And in doing so, I think I developed a very easy rapport with people older than myself.”

The 41-year-old and the 73-year-old met for the first time nearly 10 years ago and even then, Paulson thought Taylor was “probably the most exquisitely beautiful woman I'd ever seen.”

Last year, the two started following each other on Twitter, where they direct-messaged each other. After a few exchanges, they decided to meet up for dinner… and the rest is history. 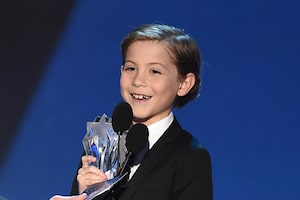 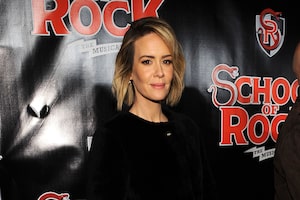 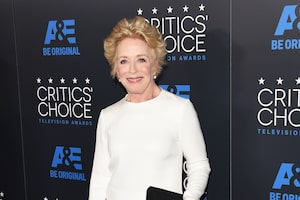