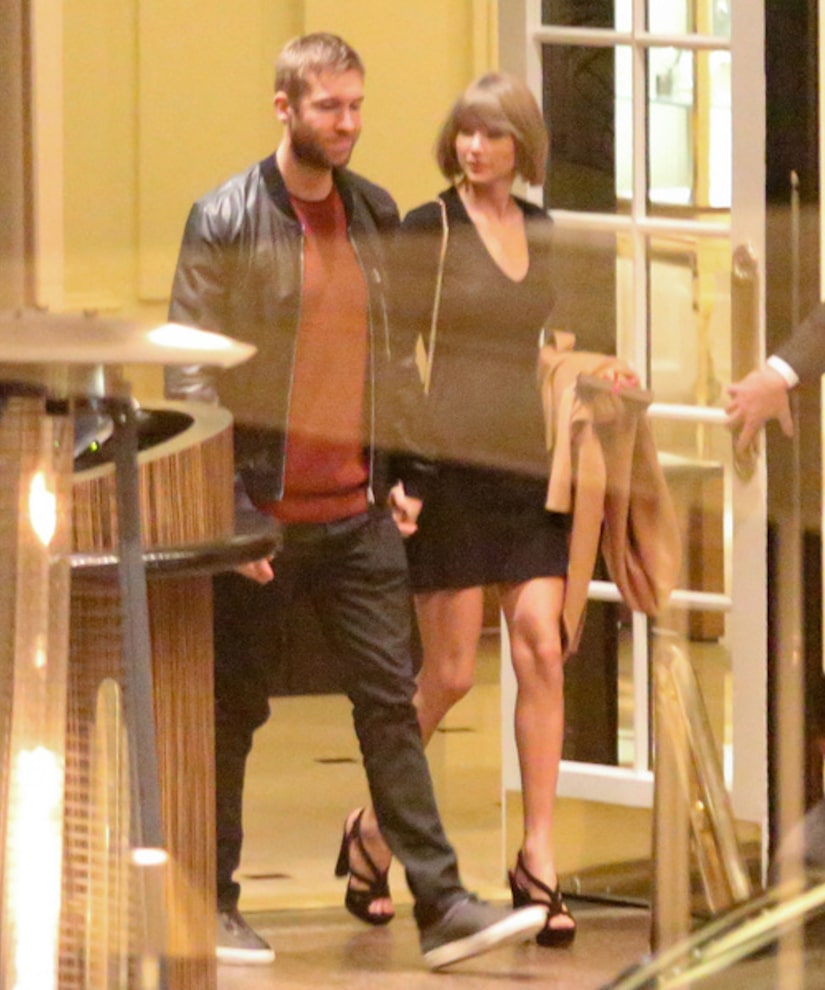 On Tuesday night, Taylor Swift and Calvin Harris looked more in love than ever while holding hands after a dinner date at the Beverly Wilshire hotel, X17 reports.

Swift wore a cute black dress that showed off her long legs, while Harris kept it cool in a leather jacket and sneakers for the night out. 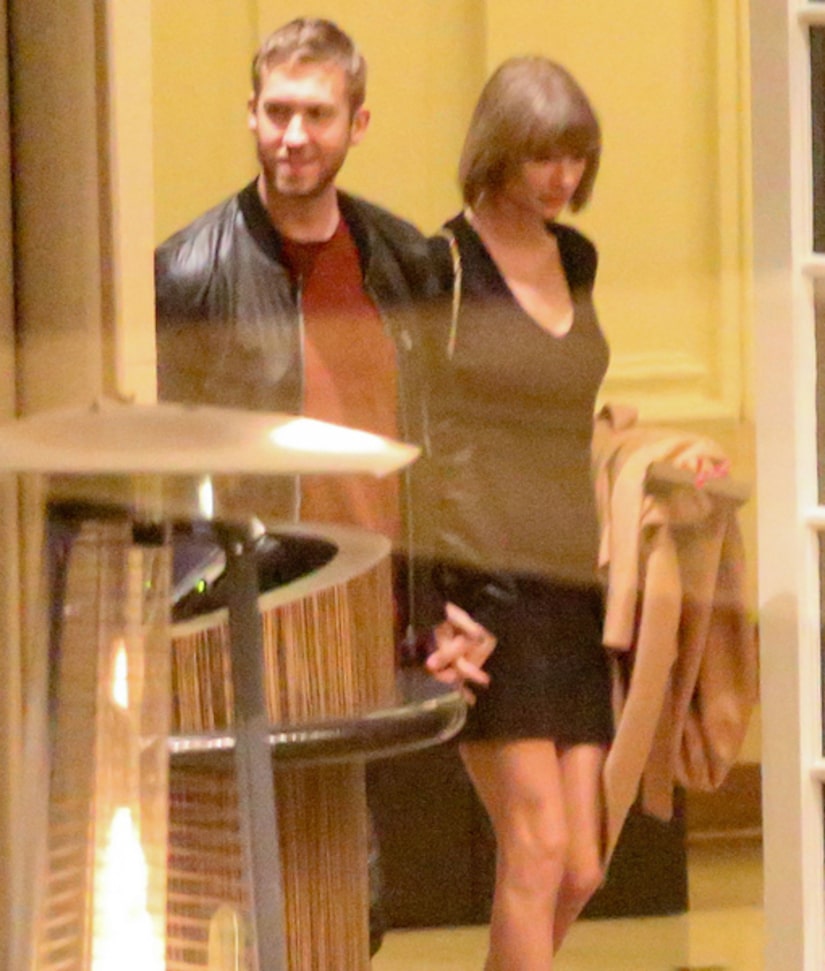 Taylor and Calvin just celebrated their one-year anniversary last week. To honor the special occasion, one Instagram user posted a pic that he took of the two meeting each other for the first time at the Elle Style Awards. The user captioned, "#tbt Last February's #ellestyleawards when I snapped @elliegoulding introducing @taylorswift to @calvinharris for the first time (with a cameo by @samsmithworld). Happy anniversary, you two kids! 2/24/15 #taylorswift #calvinharris #elliegoulding #samsmith.”

Though Calvin didn't attend the Grammys with Taylor last month, he congratulated her on Instagram and called her his “girlfriend.” The two immediately celebrated her wins at a Grammy after-party. 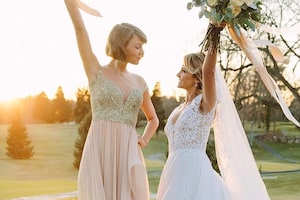 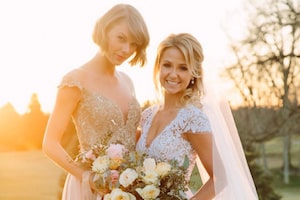