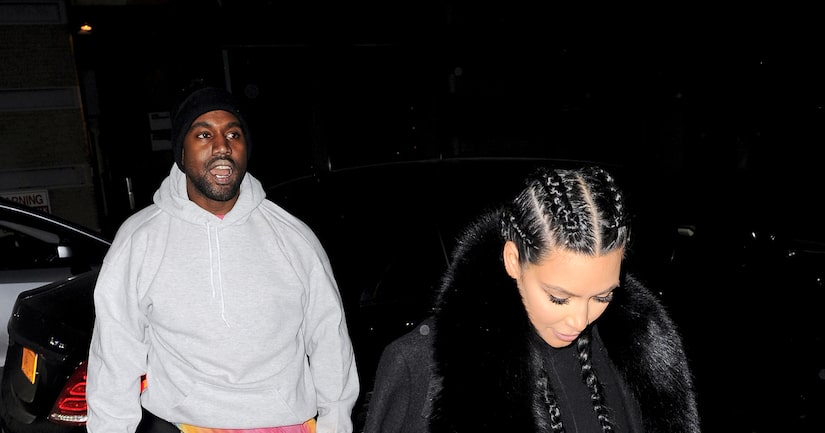 Kim Kardashian and Kanye West are going strong, despite a report.

A story claimed that the reality star and rapper were calling it quits, but Gossip Cop has learned the story is bogus.

The article said that Kim told her mom Kris Jenner they were getting divorced after his recent rants and a supposed fight that took place on their recent trip to NYC.

A rep exclusively tells Gossip Cop that the story is false. 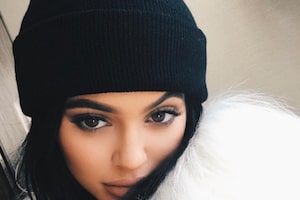 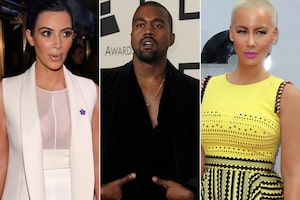 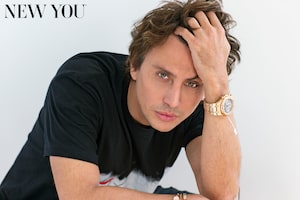 Jonathan Cheban on Kim K: It’s Like Being Best Friends with Marilyn Monroe