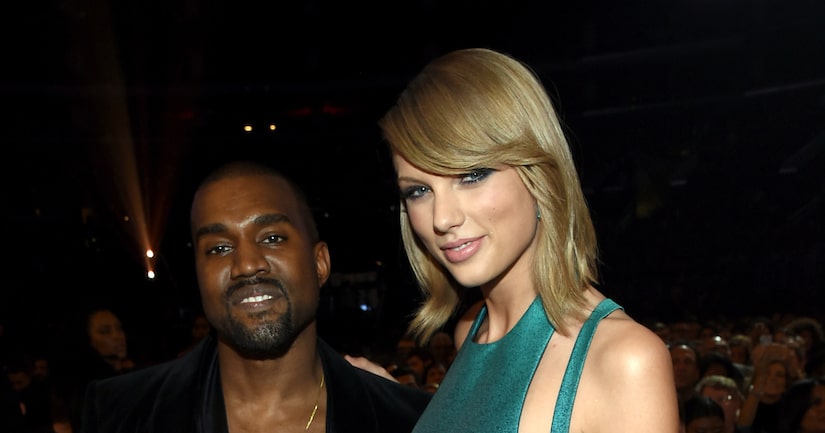 In front of a crowd at 1 Oak Los Angeles, Kanye reflected on his song “Famous,” which features a lyric about making Taylor famous and sleeping with her. He recalled, "I called Taylor! I played her the line… I said, 'Look, Taylor, I spoke to my wife about it.' I said, 'How do you feel about this line, Taylor?' I was like, 'Taylor, I feel like me and you still might have sex.' She was like, 'Oooh.'" Watch!

West also threw an indirect jab at Swift on Twitter while slamming music producer Bob Ezrin's review of his album “The Life of Pablo.” He said, "I made Dark Fantasy and Watch the Throne in one year and wasn't nominated for either and you know who has 2 albums of the year.”

Taylor took home a Grammy for the Album of the Year twice, for “Fearless” and "1989.” During her acceptance speech this year, Taylor took a swipe at Kanye, saying, "As the first woman to win Album of the Year at the Grammys twice, I want to say to all the young women out there, there will be people along the way who will try to undercut your success or take credit for your accomplishments or your fame."

Kanye's wife Kim Kardashian is apparently not a fan of his recent Twitter tirades. A close source told Us Weekly, "Kim is very concerned and frustrated. She and Kanye are having big problems that are escalating. Kim has demanded that Kanye get therapy."

Though Kanye and Kim may not agree on his Twitter rants, they see eye-to-eye on selling their Bel Air mansion. The pair are reportedly putting their starter home on the market for more than $20 million, according to TMZ. They bought the home for $9 million in 2013. 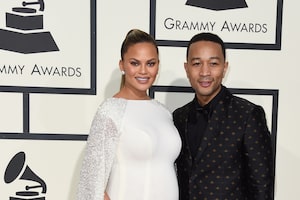 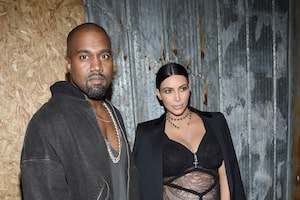 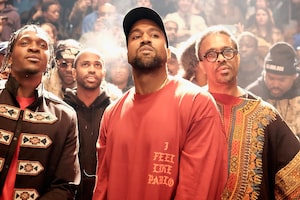