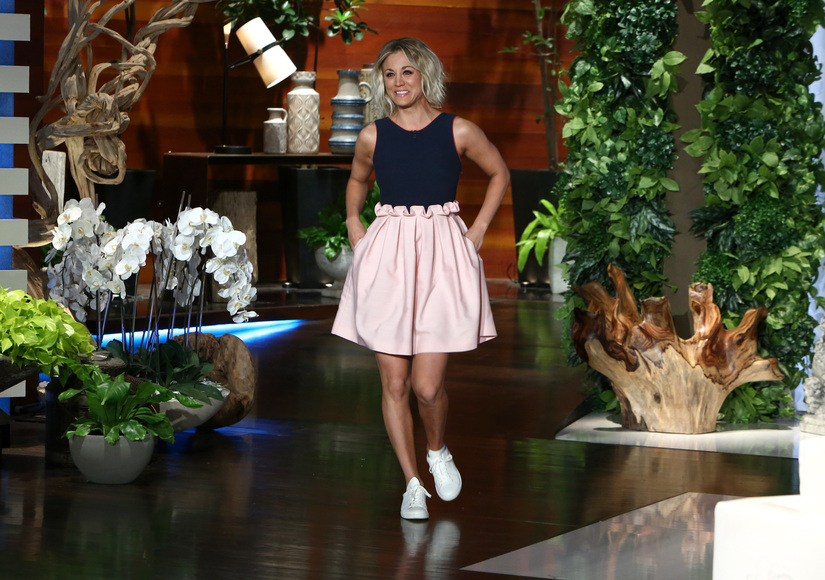 Michael Rozman / Warner Bros.
During an appearance on “The Ellen DeGeneres Show,”Kaley Cuoco admitted that 2015 was not a good year for her.

The “Big Bang Theory” actress made headlines last year after news broke that she was divorcing Ryan Sweeting. She shared, "Last year was very bizarre. We all go through really weird ups and downs, and sometimes I'm a little bit more seen. And everyone goes through that stuff. So I already feel like 2016 is going to be a much better year than 2015. And you know, it's been rough, but things are going good.” Watch!

After the split, Cuoco covered up her back tattoo, which was the date of her wedding. She said with regret, "I had the date tattooed on my back and everything to remind me. The tattoo was a mistake. Had to cover it.”

On why she picked a moth instead of a butterfly to cover up the tat, she revealed, "It was big enough to cover the numbers.” 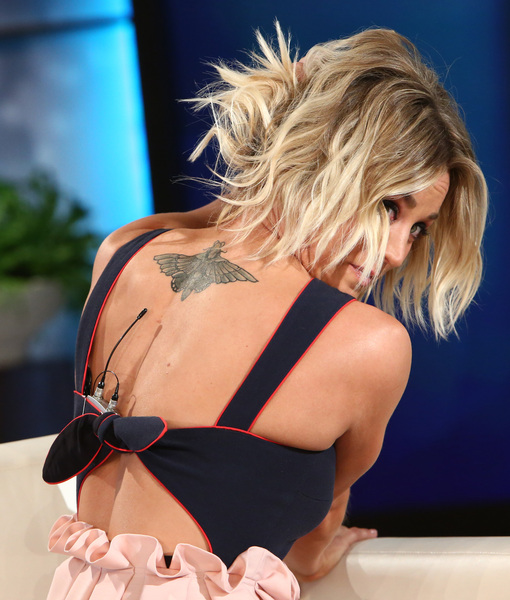 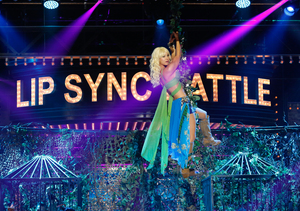 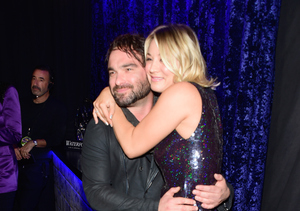