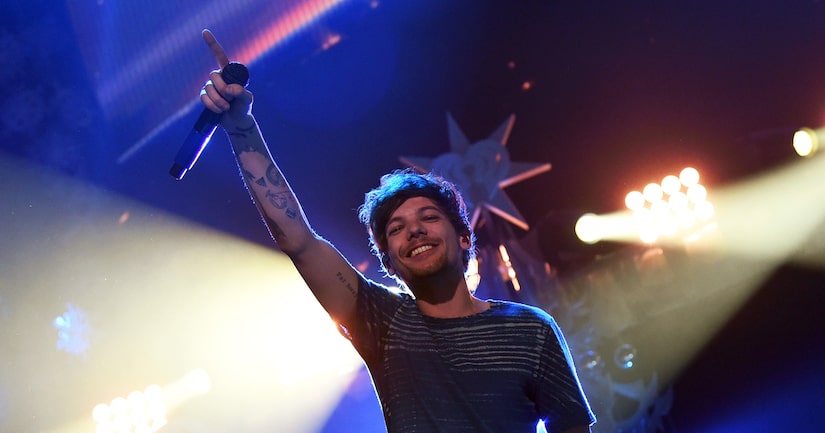 "One Direction” singer Louis Tomlinson is now a father!

Tomlinson welcomed a son with stylist Briana Jungwirth on Thursday in Los Angeles, according to People.

Though Louis has not confirmed the news, his former stepfather Mark did fuel the rumors by tweeting, "Is that the patter of tiny feet?”

In July, it was announced that Louis and Briana were expecting a surprise baby. A source close to the two shared at the time, "Louis is happy and very excited about becoming a dad and he thinks Briana will be an amazing mother. It was a surprise at first, but he and Briana are very, very close friends and this has brought them even closer.”

Louis and Briana reportedly dated briefly in May, but rumors are swirling that he is now dating Danielle Campbell, with whom he allegedly partied before New Year's Eve. 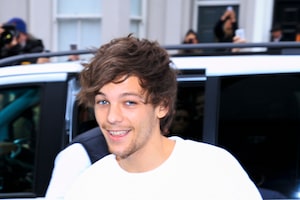 Louis Tomlinson and Briana Jungwirth Are Expecting a Baby 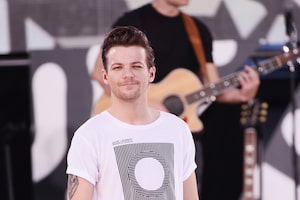 Rumor Bust! Louis Tomlinson Is NOT Being Pressured to Pop the Question