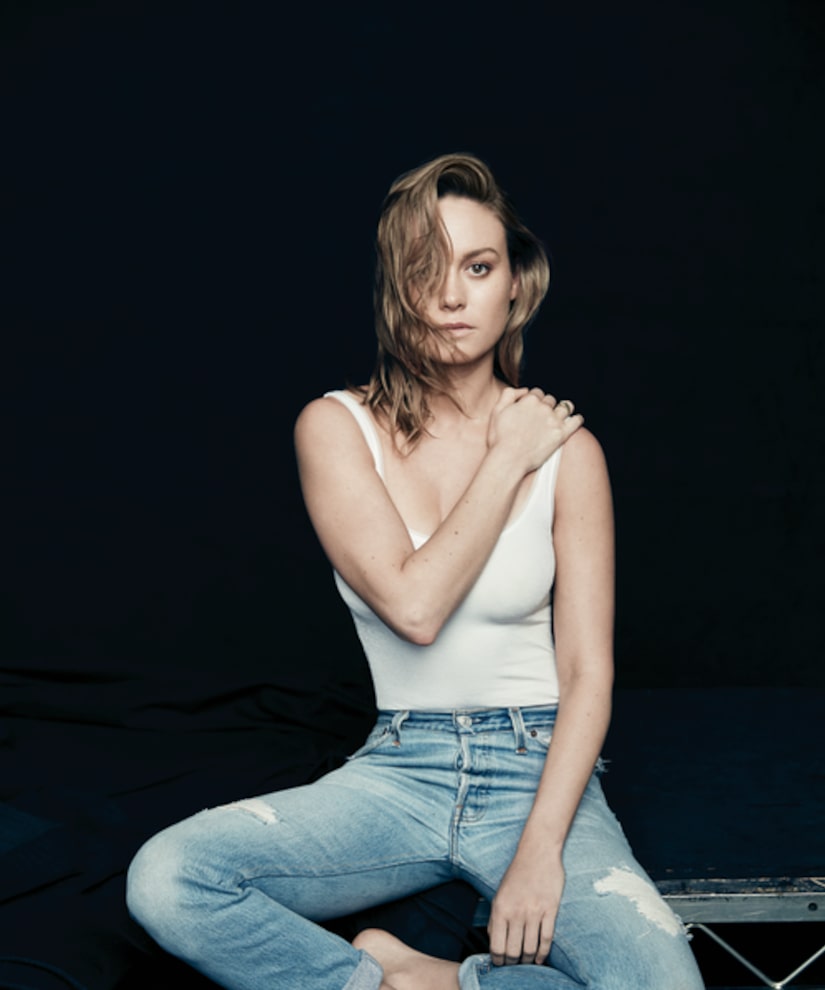 “Room” star Brie Larson is the new “It” girl after winning the Best Performance by an Actress in a Motion Picture - Drama at the Golden Globes and earning an Oscar nomination for the role, but how's she dealing with her newfound fame?

During a recent interview with THR, Brie shared, "Every single step of this last year has been a completely new experience, and one that is totally outside of my comfort zone." 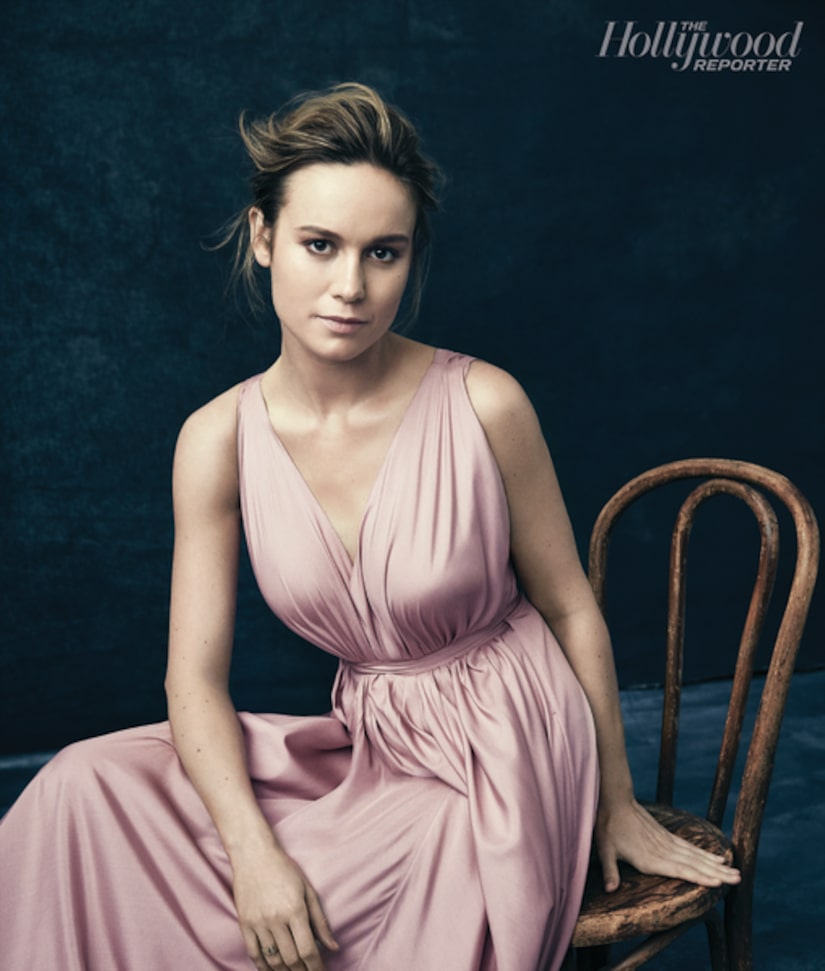 [Credit: THR]
She continued, "I can't help but trip out about how similar my life is to 'Room.' It's me wanting to stay in my own little bubble and remain anonymous and invisible and at the same time needing to step up to this hand that I've been given.”

With her overnight success, Brie is trying to find a balance between her public and personal life. She did acknowledge her boyfriend Alex Greenwald during her acceptance speech at the Globes, but does like to keep some parts of her life private. "I'm not hiding him away in a tower — I'm just trying my best not to…” she shared before cutting herself off. 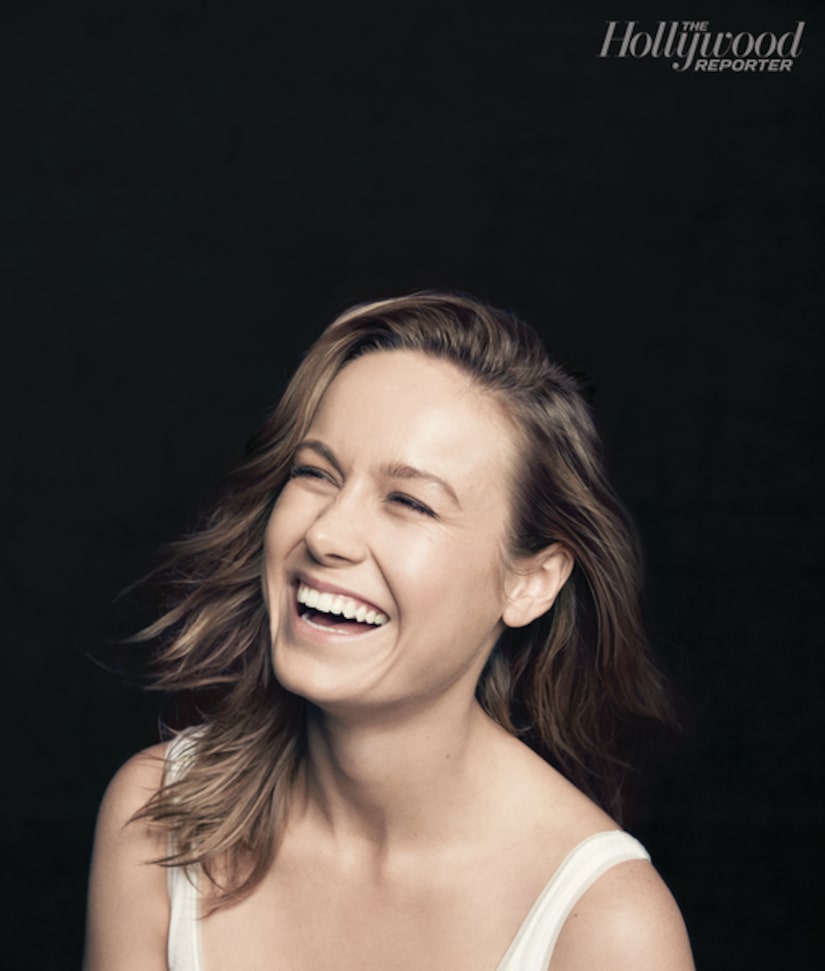 [Credit: THR]
Before receiving acclaim for her performance in “Room,” the 26-year-old took a supporting role in Amy Schumer's comedy “Trainwreck.” She said of the experience, "I thought, 'Before I go away and be a monk, I'll do this fun thing, laugh my ass off and eat whatever I want.'"

For more on Brie, grab a copy of the latest issue of The Hollywood Reporter. 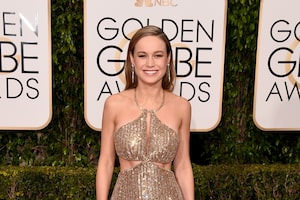 Is Brie Larson Feeling Lucky About Her Oscar Chances? See Her Response!