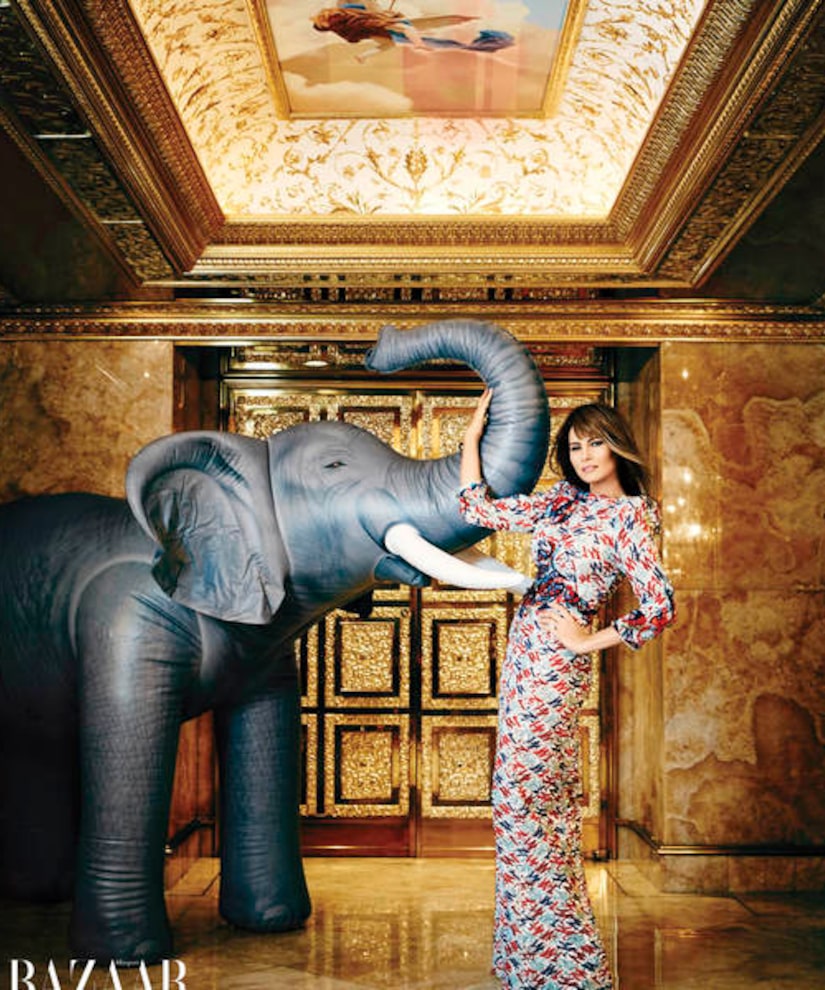 In a new interview with Harper's Bazaar, Donald Trump's wife Melania has revealed why she has stayed out of the spotlight during his presidential campaign.

She said, "Because of who my husband is, and our life, and also he is number one in the polls — well, you take that all together, and people are very curious about me."

Melania continued, "I'm choosing not to go political in public because that is my husband's job. I'm very political in private life, and between me and my husband I know everything that is going on. I follow from A to Z. But I chose not to be on the campaign. I made that choice. I have my own mind. I am my own person, and I think my husband likes that about me.” 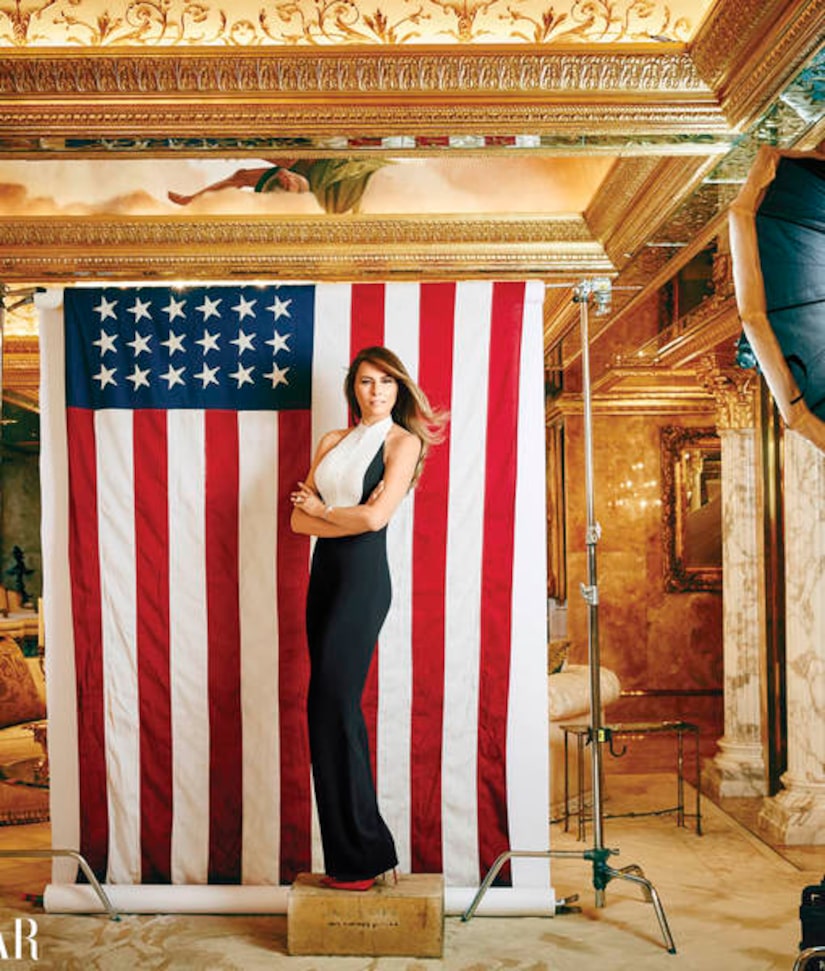 [Credit: Douglas Friedman/Harper's Bazaar]
Donald's big decision to run for president was one he didn't make on his own. Melania shared, "We decided as a family it was something we would do. I explained it to my son a lot. I said, 'Daddy will run for president,' so he knew about it. I prepared him before school started… his life is as normal as possible.”

On why Donald is leading other Republicans in the polls, the 45-year-old explained, "He is handling everything very well. He is not politically correct, and he tells the truth. Everything is not roses and flowers and perfect, because it is not. He wants America to be great again, and he can do that.”

The former model went on, "He is a great leader — the best leader, an amazing negotiator. America needs that, and he believes in America. He believes in its potential and what it can be, because it is now in big trouble. I just believe he has what it takes to be an amazing president.”

Trump has stirred up controversy time and time again with his beliefs, but does his wife agree with everything he says? She answered, "I give him my opinions, and sometimes he takes them in, and sometimes he does not. Do I agree with him all the time? No. I think it is good for a healthy relationship. I am not a 'yes' person. No matter who you are married to, you still need to lead your life. I don't want to change him. And he doesn't want to change me.”

Trump has been everywhere since announcing his presidential run, including magazine covers. He just appeared on the cover of Esquire, which labeled him “Hater in Chief.” 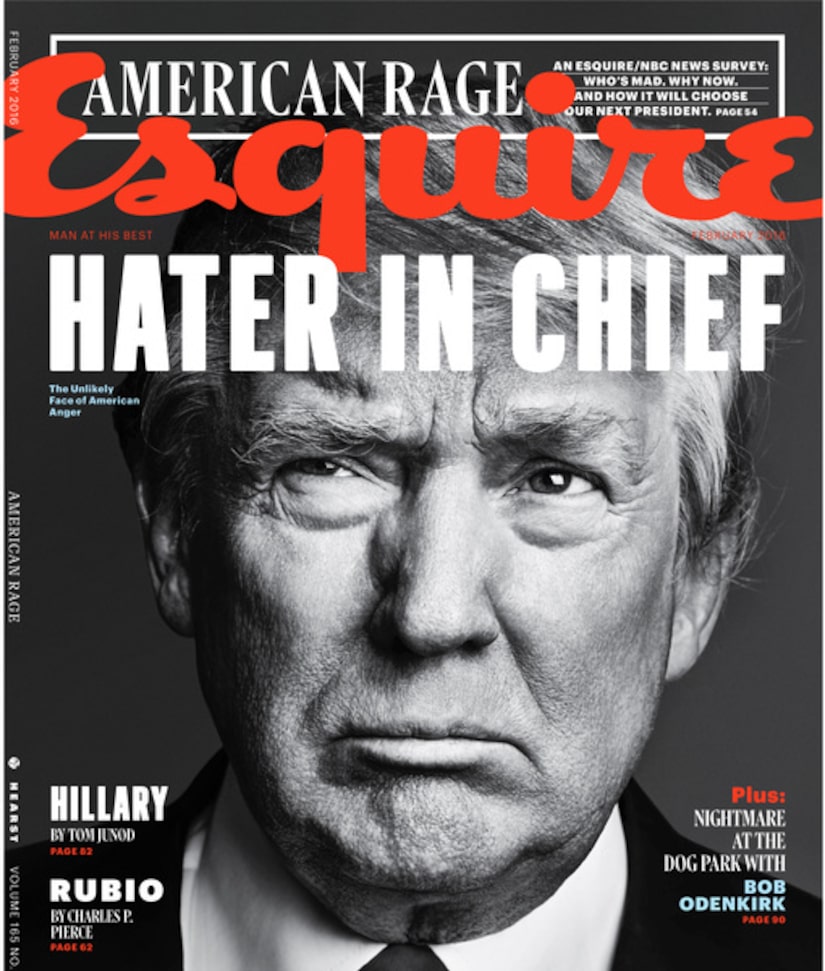