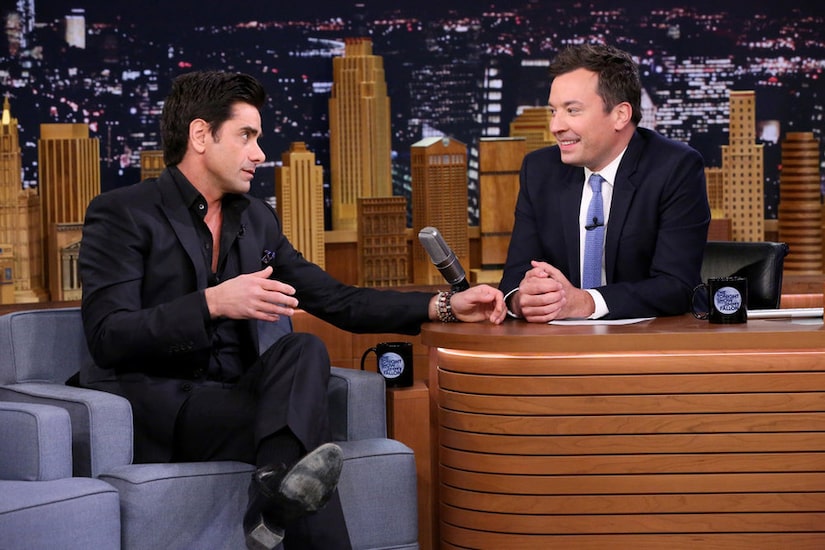 Last night, John Stamos made an appearance on “The Tonight Show Starring Jimmy Fallon” to promote his "Full House” reboot, which will feature many of the original cast members.

Notably missing will be Mary-Kate and Ashley Olsen, who played Michelle Tanner for eight seasons on the hit show. Stamos said with a smirk, "It was just like a family reunion where some of the family members didn't show up.”

Earlier in the day on Howard Stern's SiriusXM radio show, Stamos revealed why the Olsen twins aren't part of the Netflix series. "I think there was some confusion. They said first I didn't ask them. And I didn't, personally, but I was told they were asked. So I had a knee-jerk reaction and said, 'Bulls**t, I did ask them.' And they got upset, so I did call and talked to Mary-Kate and explained what the show is going to be and told them I'd love for them to be on there, and they decided not to, which I respect.”

He continued, "They seemed very into it. They just were afraid of acting. They don't consider themselves actresses. I said, 'Maybe you guys will just be in New York and we'll do a phone call or something,' and they were like, 'Let us think about it,' and it just wasn't for them, so…”

Though the Olsen twins aren't in the show, Stamos wanted their younger sister Elizabeth Olsen to appear. Listen to what he shared on Andy Cohen's exclusive SiriusXM channel, Radio Andy!

Aside from the Olsen twins, John offered some surprising revelations about his life during his interview with Howard, including a surprise pregnancy and where he hides his sex tapes.

He said about impregnating a woman in his twenties and choosing not to have the baby, "It was just bad timing. It was sort of a mutual decision.” Though he admits that children are the “only thing that's missing” from his life.

About his sex tapes, he confessed, "For the few times I've done it, I have the video and I have it on a hard drive in my safe." 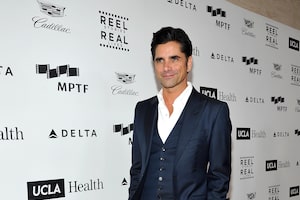 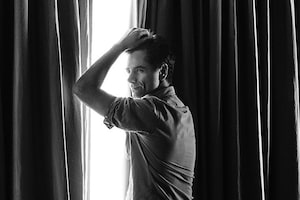 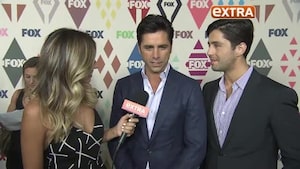 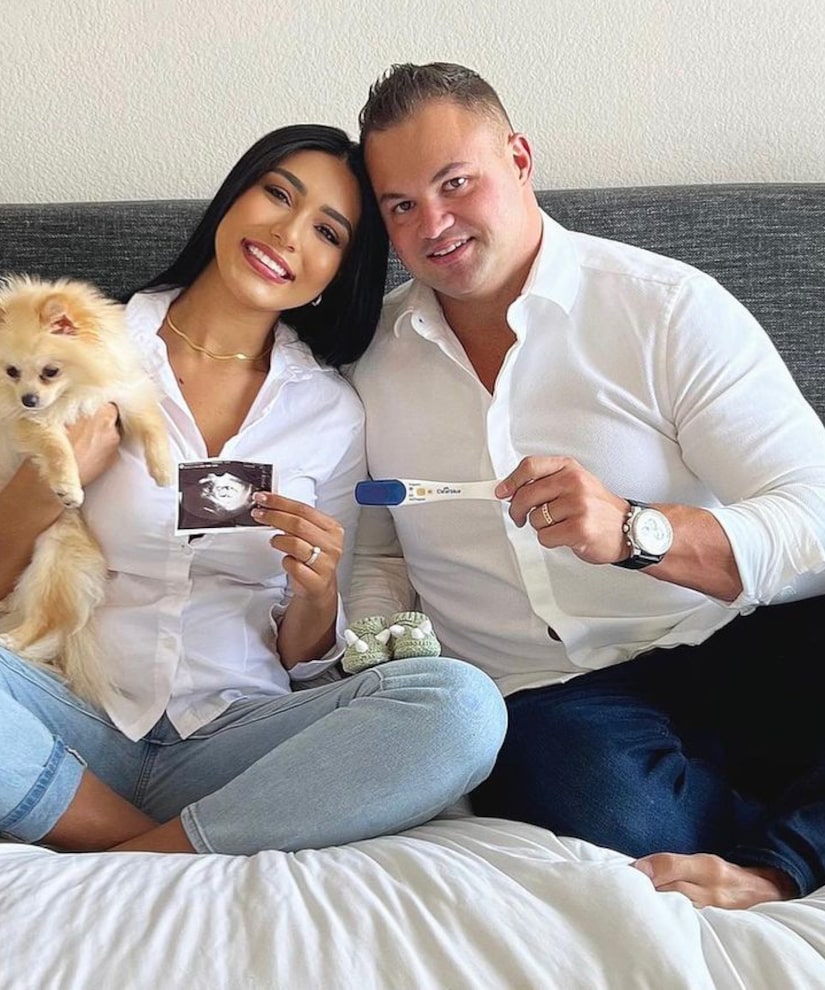