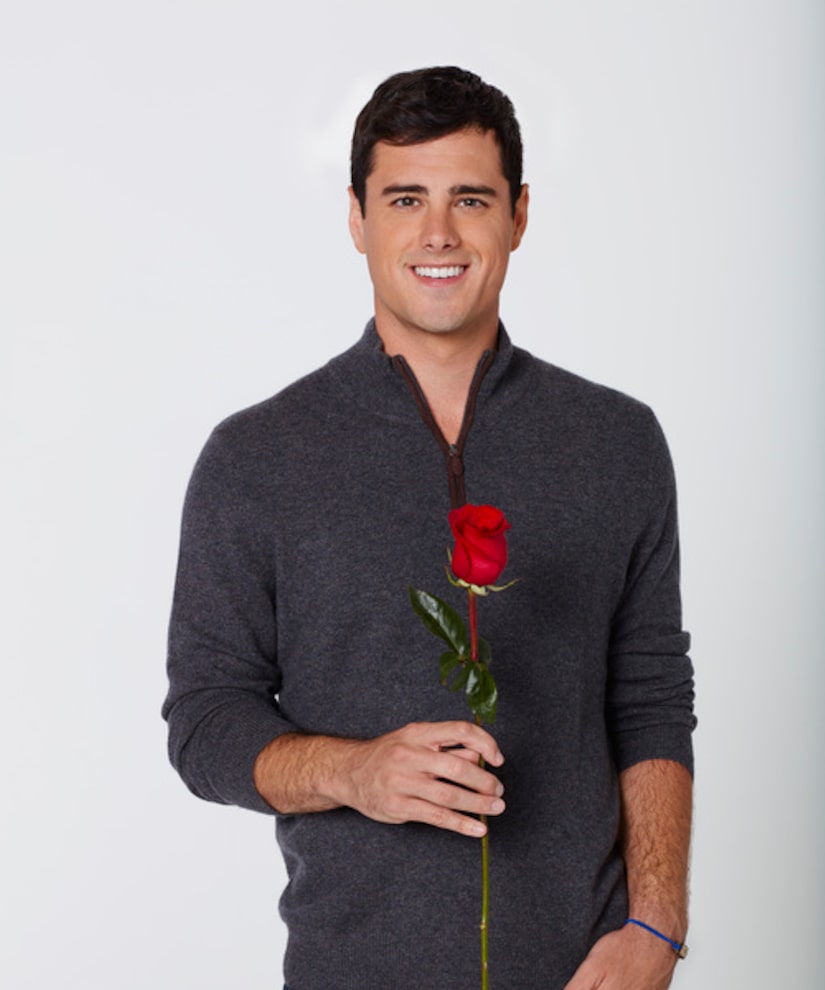 After being rejected by Kaitlyn Bristowe on “The Bachelorette,” Ben Higgins is now back to find true love as “The Bachelor.”

Ben joined “Extra's” Charissa Thompson at Universal Studios Hollywood after the show premiered last night to answer the biggest question on everyone's mind… is he engaged?

Even before the first episode aired, rumors were already swirling that he has popped the question. Ben remarked, “Rumors come out of nowhere; I'm learning that now that I'm in this world a little bit, my life, sometimes I learn about it through tabloids or if I Google my name a little bit.”

When Charissa pressed him for more details, Ben played coy, “Oh, come on, I can't talk about this.”

During the interview, Ben went over all the stand out moments with the 28 women vying for his affection. The show is already filled with drama and even a pony, Ben explained, “It is so real…I can't express that enough…When I'm in this and all these woman are in this, this is life happening so when you see me react a little awkwardly or you see these woman reacting awkwardly it's because how many times are you going to see a pony walk up to a gate of a mansion…”

There were definitely awkward moments surrounding 25-year-old real estate agent Lace, who has already being called the breakout villain of the night. Ben made a promise to himself that he wouldn't kiss any of the ladies on the first night, but Lace wanted to change his mind. He said, “She has a personality.”

For seven women, the night ended in disappointment since they did not get a rose, but one lucky lady, Olivia, received the first-impression rose. Ben explained why Olivia, who gave up her full-time gig as a TV anchor to join the show, impressed him so much. “First off, they are all so attractive… It's a tough decision that night… Olivia just gave a really great first impression because she was honest and open I knew initially she gave up a lot.”

A set of twins, Hailey and Emily, are also joining the journey to find true love. Ben gushed, “Two of the sweetest people you will ever meet — they're just incredible! They came to have an experience together because they are so close, they really are… I learned quickly that they're two individual people and I need to treat it that way.”

And who could forget Mandy, the dentist who proceeded to give Ben an oral exam during the evening. “That made me nervous… Like, let's stay away, she's a dentist, she's, like, picking and tweezing and I think her comment was 'you need to floss more' and I made it a point to floss as much as I can because I have a lot of closeup shots… She was herself, and that was the awesome part about Mandy.”

Ben admits he was shocked when he saw Amber and Becca returning after appearing on Chris Soules' season.

“The Bachelor” airs on Monday nights on ABC. 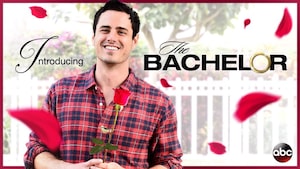 It's Official! Ben Higgins Is the New 'Bachelor' 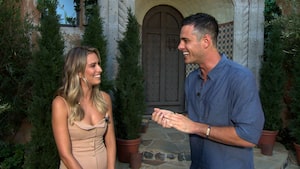