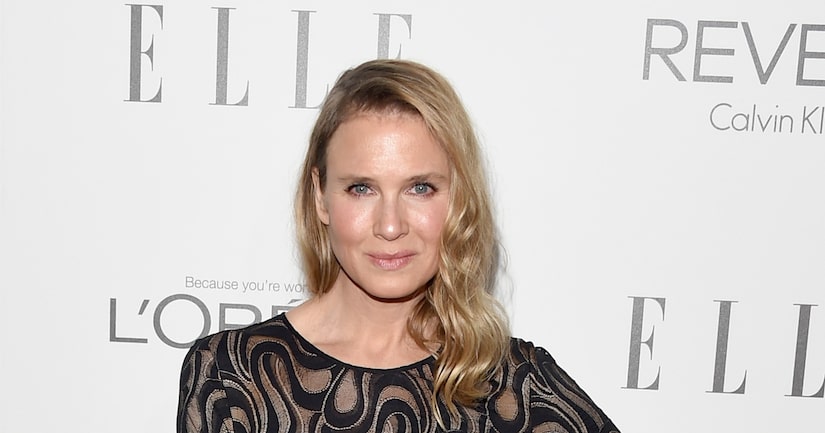 How did Renée Zellweger respond to haters who criticized her new look after the Elle Awards last year? By completely ignoring them!

The “Bridget Jones's Baby” star opened up to Entertainment Weekly about the experience, which included her appearance trending on Twitter.

“What good comes from knowing that something like that happened?” Zellweger asked, answering, “Less fear. Sure.”

She went on to explain that she avoided all of the coverage. “All that I know about is what friends and associates would send in texts and emails. They were sending support, which means that I must have needed it, and I prefer it that way. So when people come up to me to ask, 'How did that feel?' -- I don't know, and I like it like that. I don't know. I know it sounds pretty unlikely that a person might be able to make herself, I guess, keep clear of those words or of that experience, but I have and it takes effort, but I have succeeded.”

Renée's weight also made headlines as she plays Bridget Jones for a third time.

Sharon Maguire, director of “Bridget Jones's Baby,” explained Bridget's lack of weight gain to EW, saying, “We all really loved the notion that Bridget, 15 years [since the first film], had finally reached her ideal weight… somewhere between a UK size 10 or 12… but still hadn't solved any of her issues about love and loneliness.” 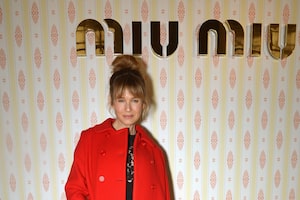 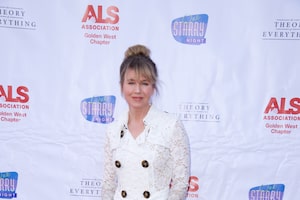