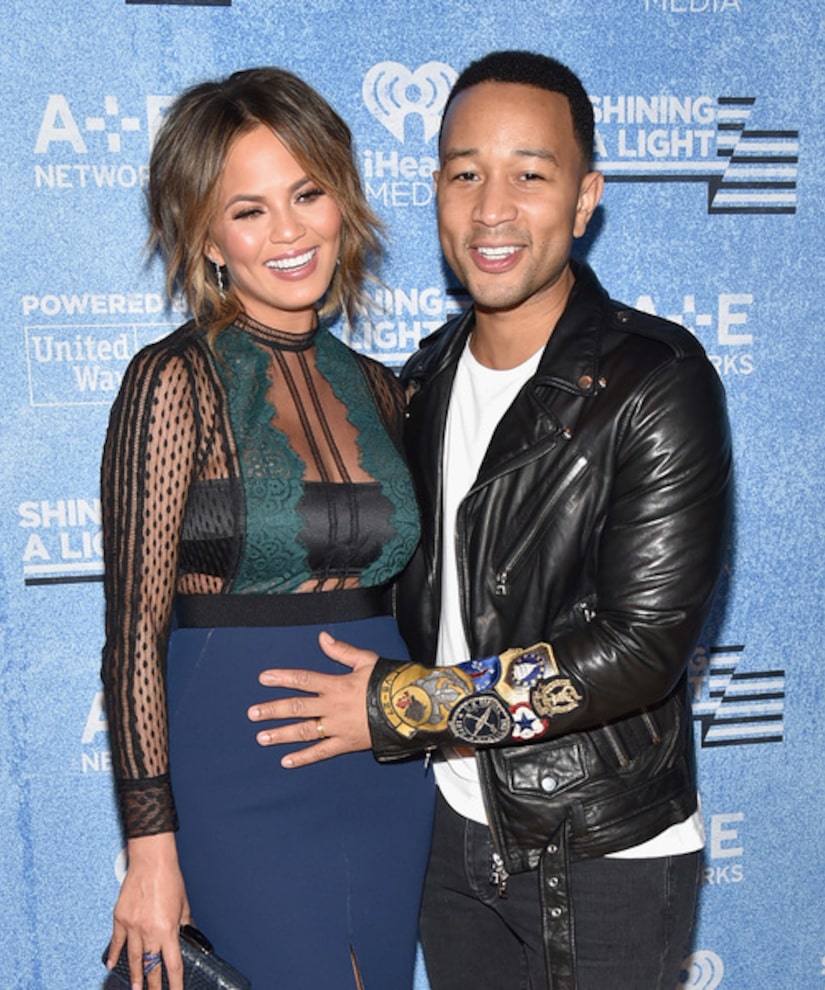 Singer John Legend and wife Chrissy Teigen, who announced their pregnancy in October, haven't revealed their due date or the baby's gender just yet, but John did open up about the pregnancy to “Extra's” AJ Calloway at the Stars by Stella Artois Give Beautifully event in NYC, telling AJ the model and TV host hasn't had any food cravings.

“It's funny, her book is called 'Cravings,' and we titled it that before we knew we were pregnant… nothing exotic like pickles and this and that, no weird cravings.”

AJ told John he knows the baby will be adorable. John, always humble, said, “Who knows? Everybody keeps saying that, but we want the baby to be healthy.”

AJ, a father of two, also dropped some knowledge on the first-time daddy, saying, “There's a thing called a babymoon, where before the child is born, you and Chrissy have to do something for just the two of you.”

John replied, “Oh, like a honeymoon, but for the baby. I've heard about the push present, I'm well aware.”

The singer said wife Chrissy is feeling “great” and they are excited to become parents.

Legend also told AJ about his other baby -- his new song, “Under the Stars.” “I wrote this song called 'Under the Stars,' and it's a collaboration with actual stars up in the heavens, because they actually make noises that scientists can record.” 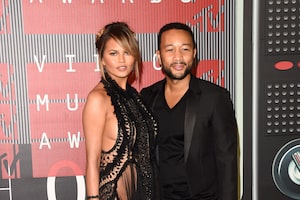 Chrissy Teigen Does Not Allow ‘Hot Nannies’ Around John Legend 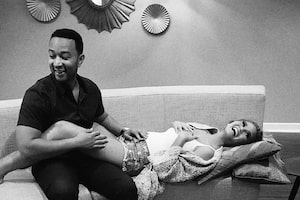