Former “Laguna Beach” star Kristin Cavallari is faced with some worrisome news — her brother Michael has been reported missing.

One day after Thanksgiving, Michael's Honda Civic was found in Utah with the motor still running. His cell phone and laptop were found in the empty car. 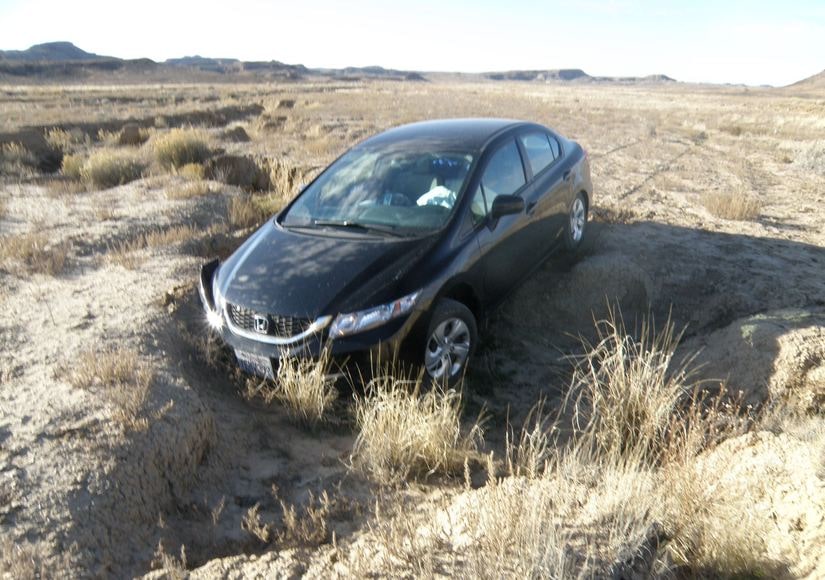 [Credit: Grand County Sheriff's Office]
Though Michael has been missing for over 10 days, Kristin is staying positive. She wrote on Instagram, "I appreciate all the concern, thoughts, and prayers that have been extended to me and my family. We remain hopeful and I will share any news that we receive. I have such gratitude for all those that have shared their support."

Sheriff Steven White of the Grand County Sheriff's Office told the “Today” show, "There's really no signs of anything. The vehicle was just abandoned.”

He added, "There's no sign of foul play that we can tell. We're still piecing everything together."

Police were able track Michael to a convenience store, which was 100 miles away from his car. There credit card transactions and surveillance footage to prove that he was at the store. Where he went after is still unknown. 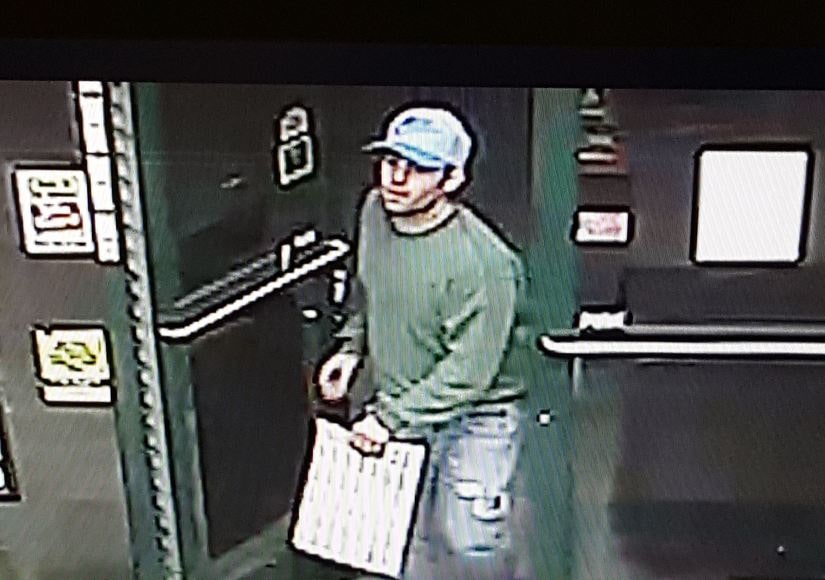 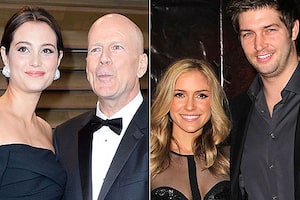 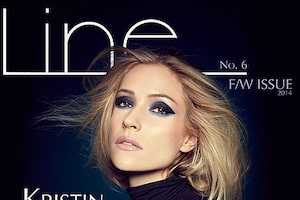 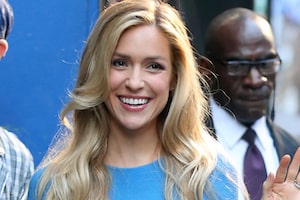 Kristin Cavallari, who welcomed her second son in May, stopped by "Good Morning America" in NYC.