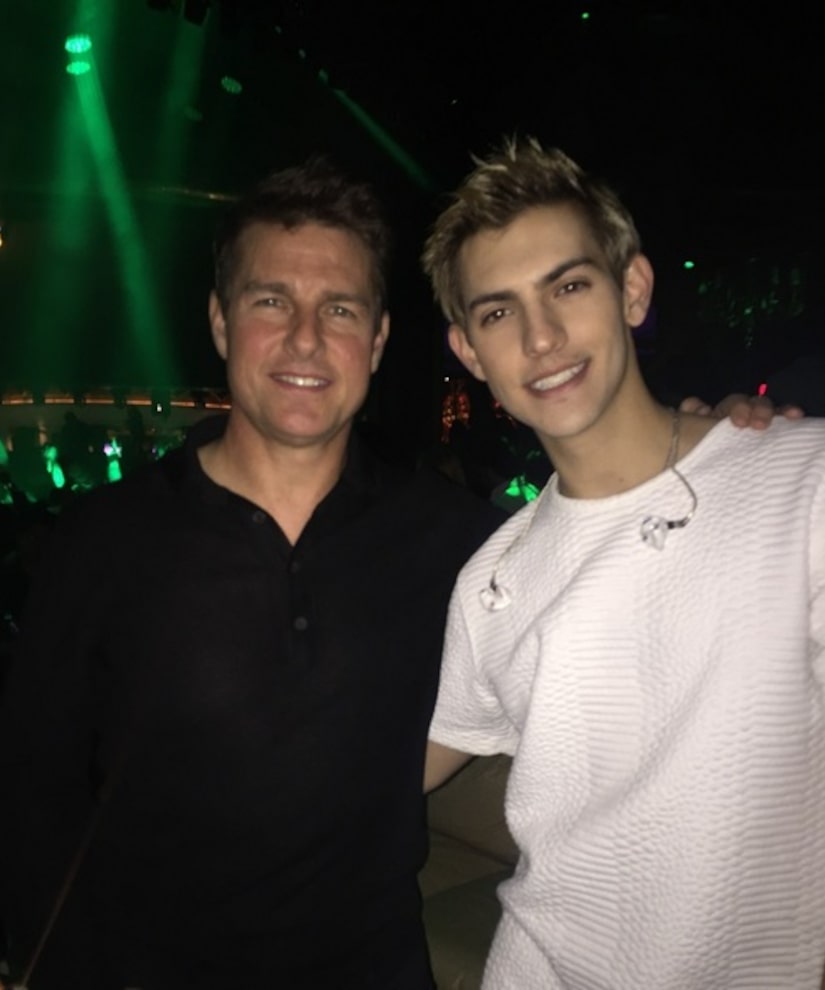 The pair spent some hang-time at XS Nightclub at Wynn Las Vegas following a NASCAR Spirit Cup Awards ceremony, where Cruise honored racing icon Jeff Gordon. In his speech, Tom gushed, "Transcendence: A few reach it — he did. And although many of us want to say, 'We'll miss you,' what we really mean is, 'We thank you.'" Watch!

While at the club, Cruise took in Nick Hissom's show. Hissom, a model and singer known for "If I Die Young," tweeted: "Thanks for coming to the show Tom! What a nice guy and a legend @TomCruise". 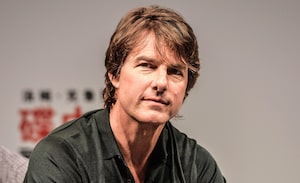 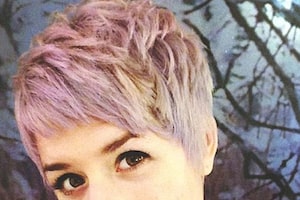 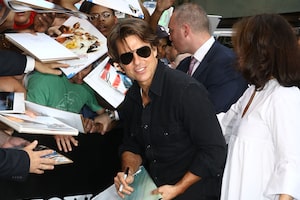 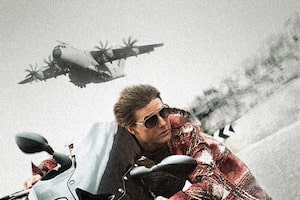 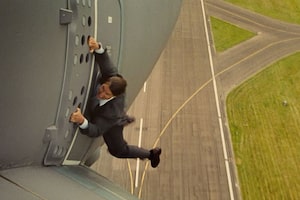 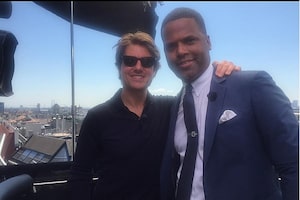