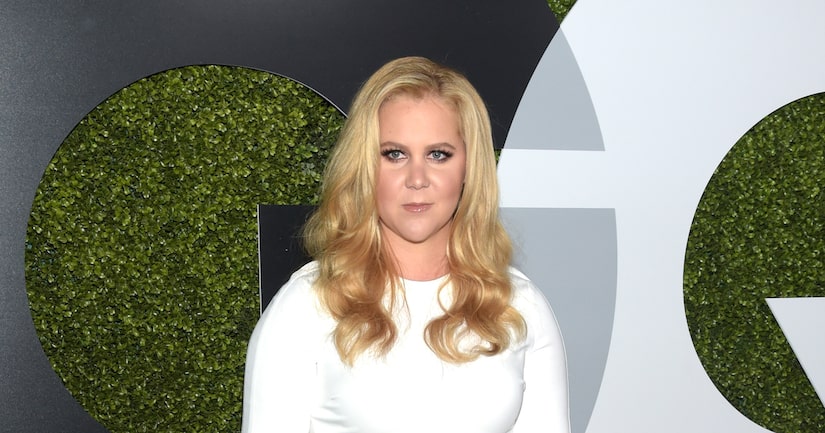 Ever since a mass shooting took place at a “Trainwreck” screening over the summer, Amy Schumer has been vocal about her support for gun control.

Earlier this week, the comedian posted a series of tweets in the wake of the massacre in San Bernardino. Last night, Schumer spoke to “Extra's” Charissa Thompson at the GQ 20th Anniversary Men of the Year party, saying, “What happened in San Bernardino… it's just enough, it's so heartbreaking. We can end gun violence, which is a site you can go to, WeCanEndGunViolence.org.”

She made it clear she isn't against people having guns. “I'm not someone who's, like, 'No one should have guns,' 'cause when you start talking about guns, people are, like… they think you're trying to take their guns… It's not about [the] Second Amendment.”

Amy is also upset that the Senate did not pass a bill yesterday regarding gun control. “People who are on the terror watch list can buy guns, legally… It's an issue of government; people can call their local senator and find out how they voted on that bill —it's called Terror Gap.” 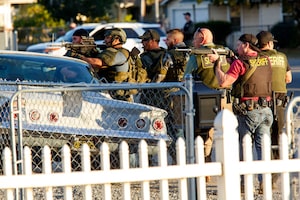 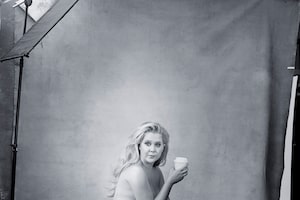