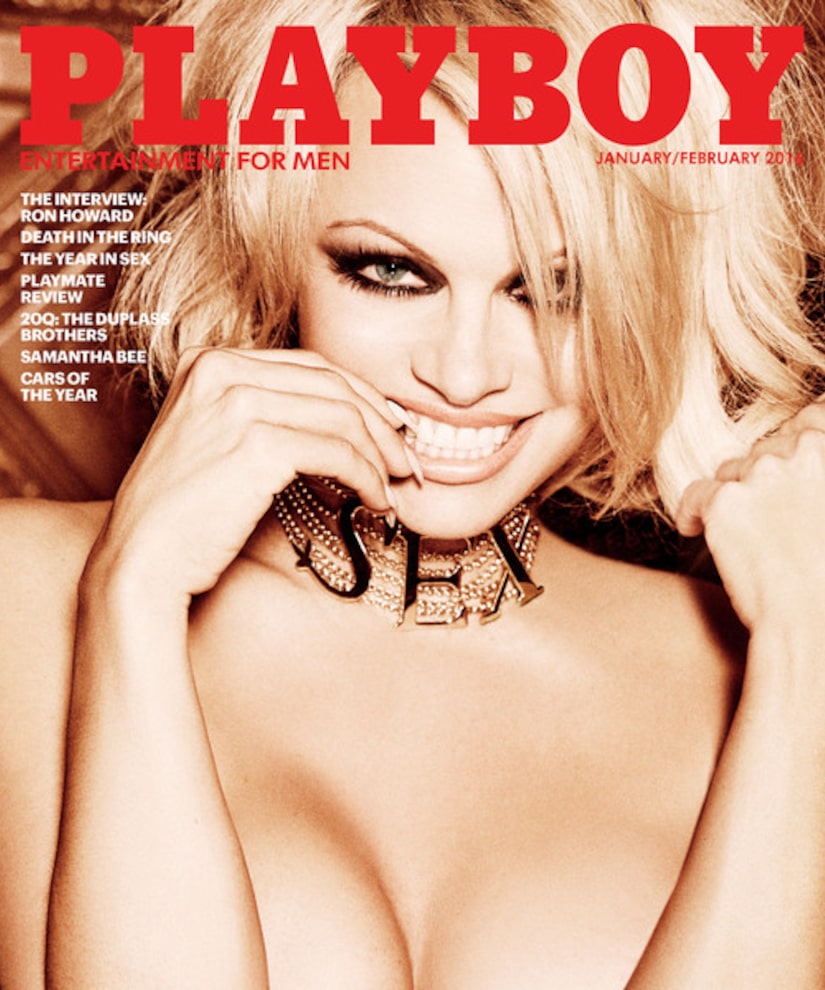 In the issue, Anderson was interviewed by James Franco, who asked her about her craziest experience at the Playboy Mansion. She revealed, “Oh, dear, so much. But, you know, when people kiss and tell, they're usually lying. I don't want to get too detailed, but I'm sure one of my sons was conceived there. [laughs].” Check out a video of Pamela shooting the issue at the Playboy mansion!

It's official. @pamfoundation is back for her 15th Playboy pictorial #LastOne https://t.co/vEd99WmjmO

It is not a huge shocker that Pamela's face is plastered on the cover; she has been the cover girl more than any other playmate. Anderson's first cover for the magazine was in 1989. She has come a long way since her first shoot, saying, “The photographer shot me in one roll of film because I was nervous and throwing up. But then I saw the pictures, and from there it was hard to keep my clothes on! I was painfully shy before, but then it clicked in my head that nobody cares what you look like naked except you. People are more concerned about themselves and their own flaws.” 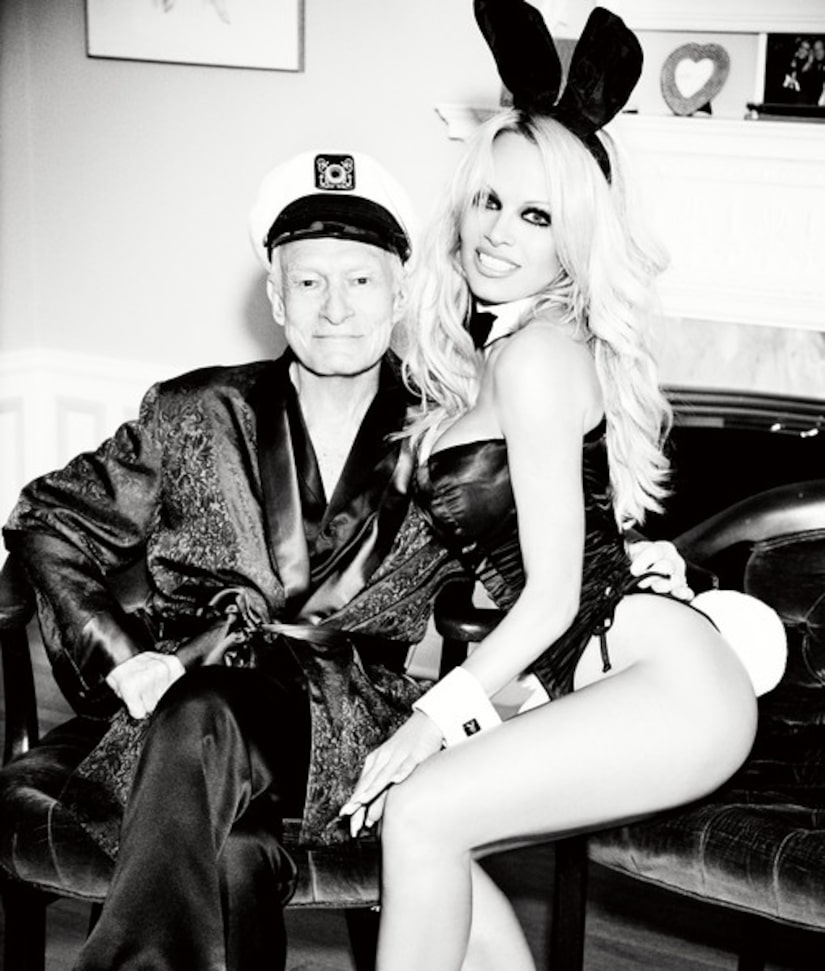 [Credit: Ellen von Unwerth/Playboy]
In October, Playboy announced that it would no longer be publishing nude photos of women after the February issue.

To read the rest of Pamela's interview, pick up the January/February double issue of Playboy, on newsstands December 11. 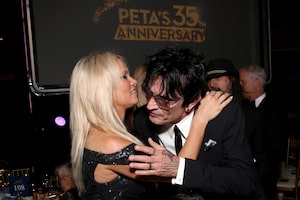 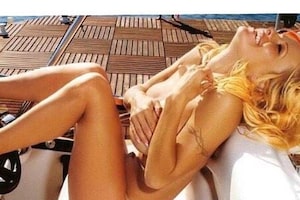 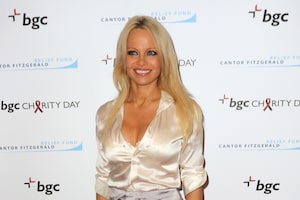