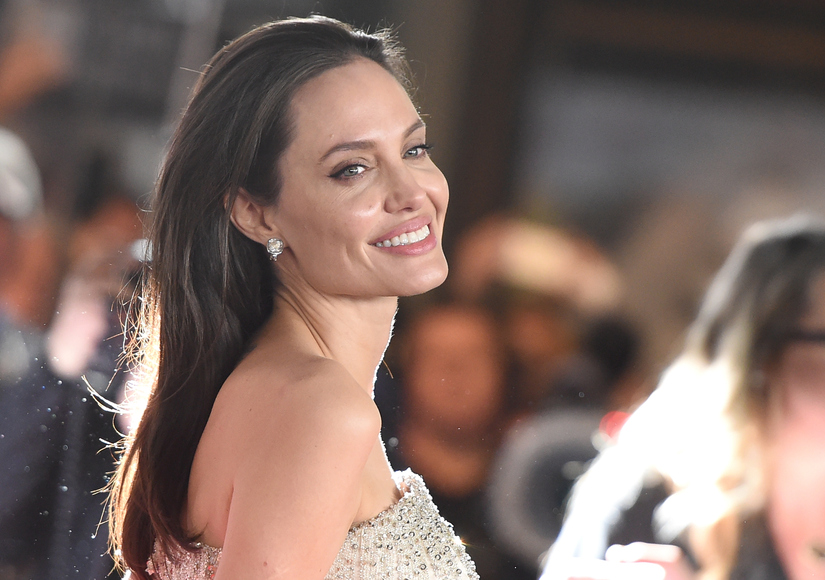 [Credit: Jason Merritt/Getty Images]
In a new interview with The Daily Telegraph, as reported by People magazine, Angelina Jolie is speaking out about being in early menopause.

"I actually love being in menopause," the 40-year-old star told the newspaper. "I haven't had a terrible reaction to it, so I'm very fortunate. I feel older, and I feel settled being older."

In spite of Hollywood's demand that women present themselves as eternally youthful, Jolie says she is happy being a grown-up. "I don't want to be young again," she said.

Jolie had surgery to remove her ovaries and fallopian tubes in March. 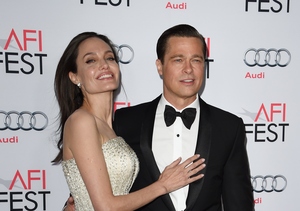 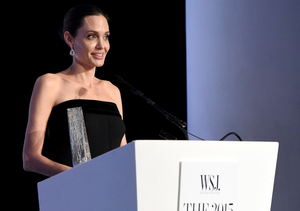 Video! Angelina Jolie Says She Learned from Her Kids What It Means to be… 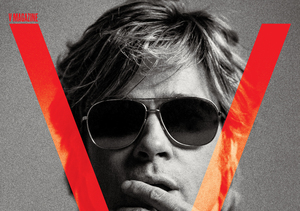 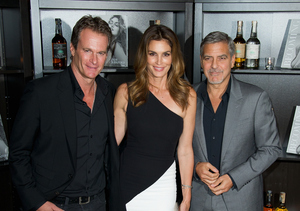 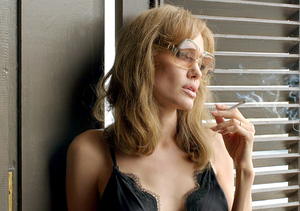 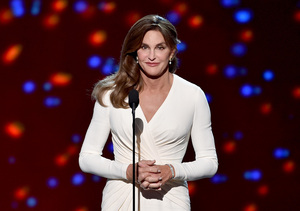 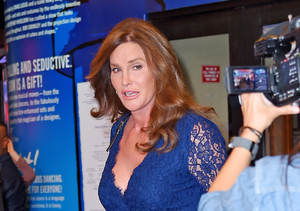 Caitlyn Goes A-List for the ESPYs 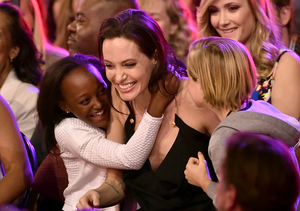 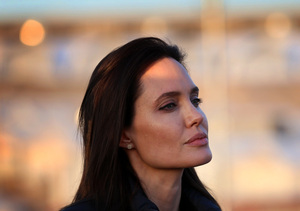 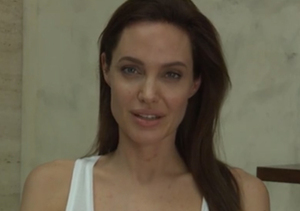 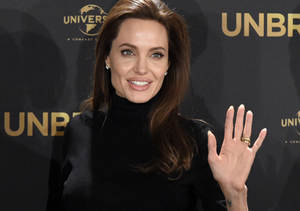 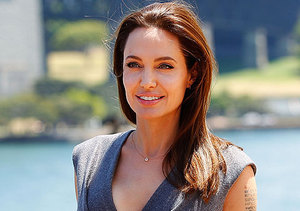