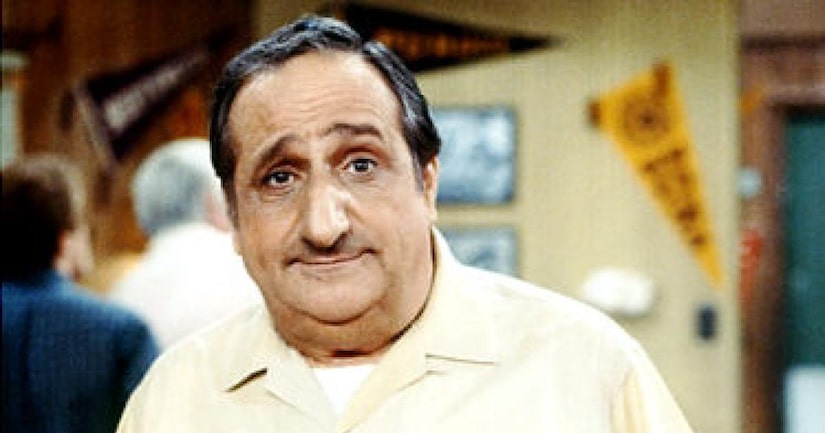 Molinaro had previously been familiar as "Officer Murray Greshler" on TV's "The Odd Couple" (1970-1975).

In his later years, Molinaro appeared in the 1994 Weezer video for the song "Buddy Holly."

At the end of his life, Molinaro suffered from gallstones, but elected not to undergo surgery due to his advanced age. 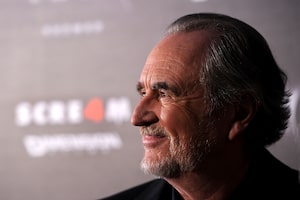 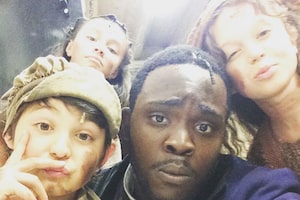 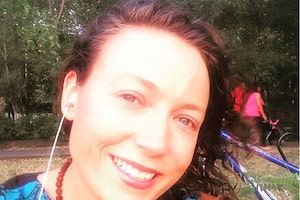 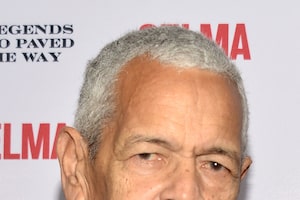 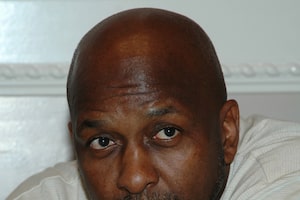 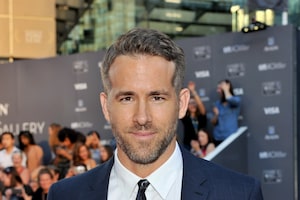 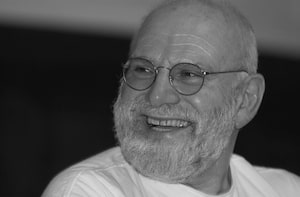 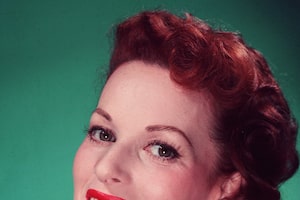