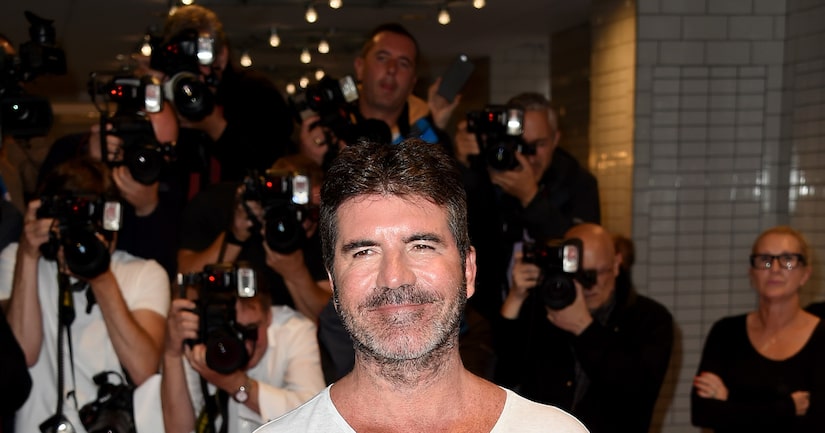 Simon Cowell sat down with “Extra's" Terri Seymour at his home to chat about his return to American TV.

Cowell has agreed to be a judge on NBC's hit show "America's Got Talent." He said, "I was actually offered this five or six years ago, and at the time I couldn't do it. When this came about this time, I thought, 'Gotta do it.'"

When asked if it was his idea to step in for retiring judge Howard Stern, he answered, "You think because I'm a producer, I chose me?” Terri responded, "Yes. You only choose you." Simon laughed, "It was."

Cowell recently celebrated his 56th birthday, and revealed that he wanted a flying car for a present. He shared, "Well, not tomorrow. But when it does [get invented], I would like one, yeah.”

During the interview, Simon's adorable son Eric decided to crash it to show off his toy car. Of Eric turning two soon, Cowell said, "It's unbelievable."

It looks like Eric is already taking after Simon with some of his mannerisms. Cowell shared, "When he wants something, he just says it over and over again."

Switching gears, Simon also discussed his boy band One Direction, who have decided to take a break next year. "I always say to these guys… 'Nothing is ever a prison sentence. You got to do what you want to do.'"

Since One Direction's Louis Tomlinson is about to be a dad for the first time, Simon offered some fatherly advice to him. "I said… 'If he's anything like Eric, you'll have a fantastic time.'" 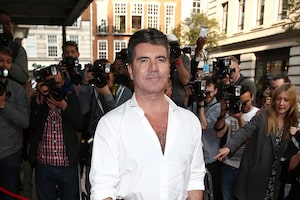 The Brit Is Back! Simon Cowell Joins 'America's Got Talent' 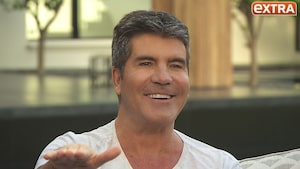 Will Simon Cowell Return for Final Season of 'American Idol'? 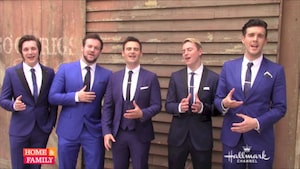