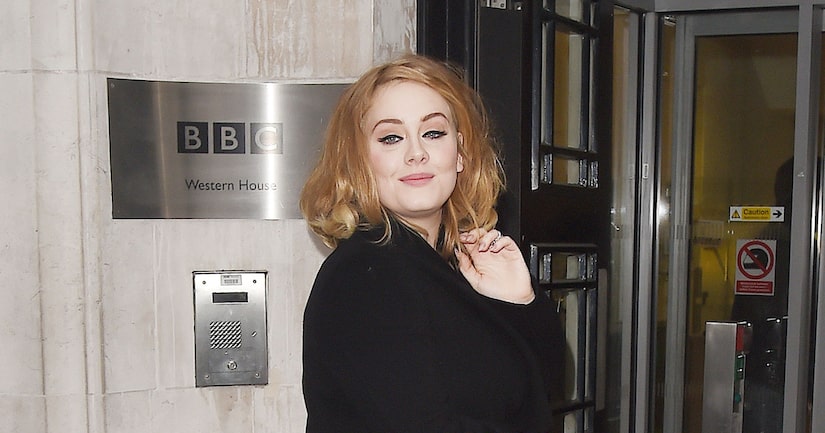 The 27-year-old songstress teased a clip of her new single "Hello" on "The X Factor” in the U.K. over the weekend, and was worried about the response to it. On "The Radio 1 Breakfast Show with Nick Grimshaw," she confessed, "I full-on started panicking when I woke up on Sunday. I've been planning [the teaser] for a while, and I was nervous. I was just relieved that nothing has to be a secret anymore. They played it after a pizza advert… typical."

She added, "I don't remember how it felt. It went quiet in my house. I thought everyone would think it was a [department store] advert. Then I went on Twitter. I've lost my password, so I looked on my browser and I could only see three tweets, so I thought, 'That's it — I've missed my window.' Then my boyfriend said, 'There's loads.'"

Check out the newly released music video for "Hello," which was directed by Xavier Dolan.

Of the video, Dolan said, "Being on set with her was wonderful. And the thought of directing her in the 'acting' aspect of the term was exciting. I discovered that she's a very talented actress — no matter what she'll tell you. It was a great experience. Adele allowed me to dive into this full-throttle, so I could abandon myself artistically and emotionally, like she always does. It made me extremely proud." 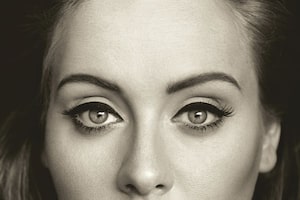 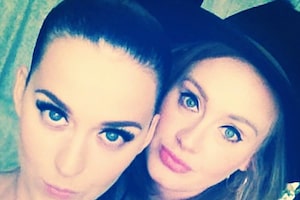 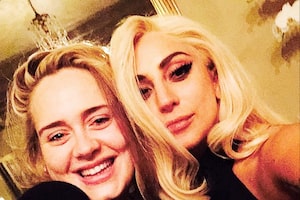