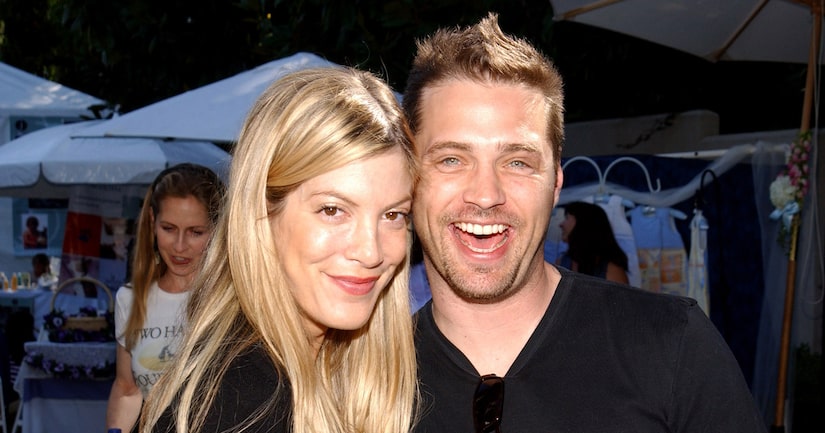 On Saturday's episode of Lifetime's "Tori Spelling: Celebrity Lie Detector", Tori Spelling spilled the beans that she slept with "90210" co-star Jason Priestley back in the day.

During the episode, she admitted about the relationship, "Half my friends don't even know this. It was a summer fling, it was off set, It was our version of, like, a summer romance, the '90210' version, and that was it. You know, we stayed great friends for the rest of the run and beyond that, but yeah, we had that one summer fling."

Tori also revealed that she was wooed by other co-stars Luke Perry and Brian Austin Green; Green became her real-life boyfriend. About Perry, who kissed her on her 18th birthday, she shared, "It was, like, for a second, but it was, like, for a young girl, that was everything. But no, we never had sex."

After the episode aired, Jason took to Twitter and wrote to a fan, who asked about the sex confession, "I'm not getting into this... It's nobody's business... Either way…."

Priestley was not a fan of Tori's special or the Lifetime's "The Unauthorized Beverly Hills, 90210 Story." When a fan asked why he was criticizing "90210," he responded, "I'm only speaking with negativity about the Lifetime movie and Tori's lie detector... Nothing but love for 90210." 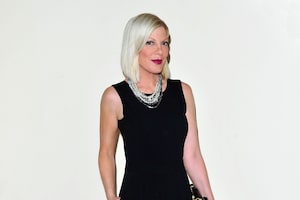 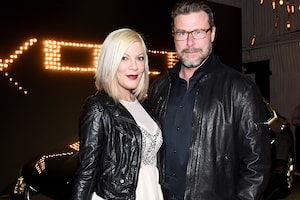 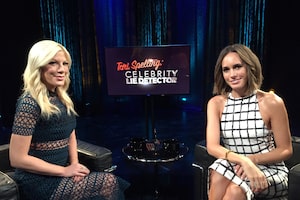