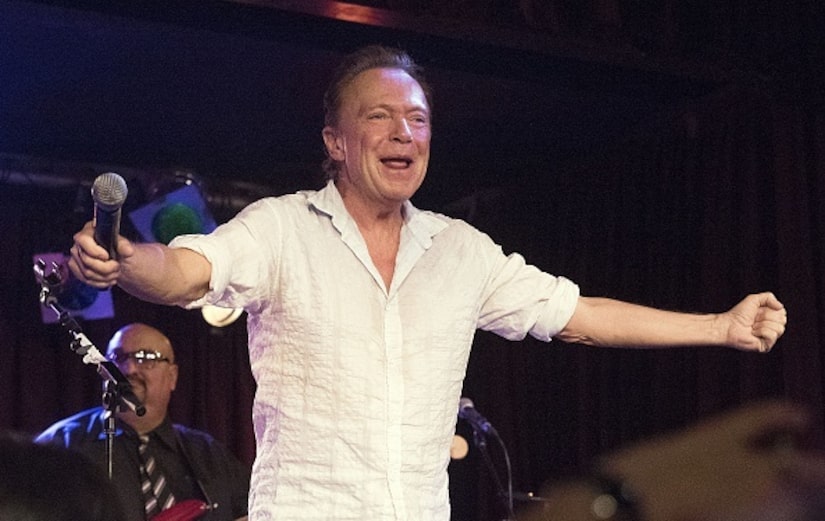 According to Daily Mail, former teen heartthrob David Cassidy has been charged with leaving the scene of a car accident, following a crash in which he was involved in September.

Police allege that Cassidy fled the scene after he sideswiped a truck. Authorities say Cassidy tried to cover his license plate while driving away with a flat tire.

Cassidy's lawyer characterized the charges as "full of inconsistencies," and asserts that Cassidy provided all the required information before leaving the scene.

The star's next court hearing is October 27. 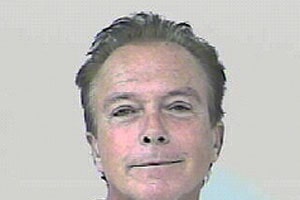 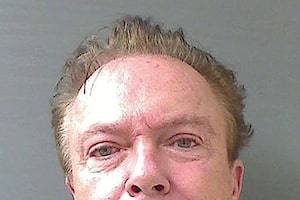 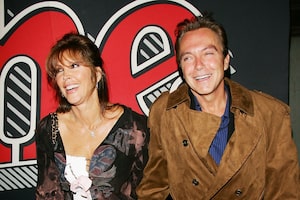 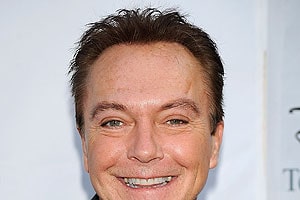