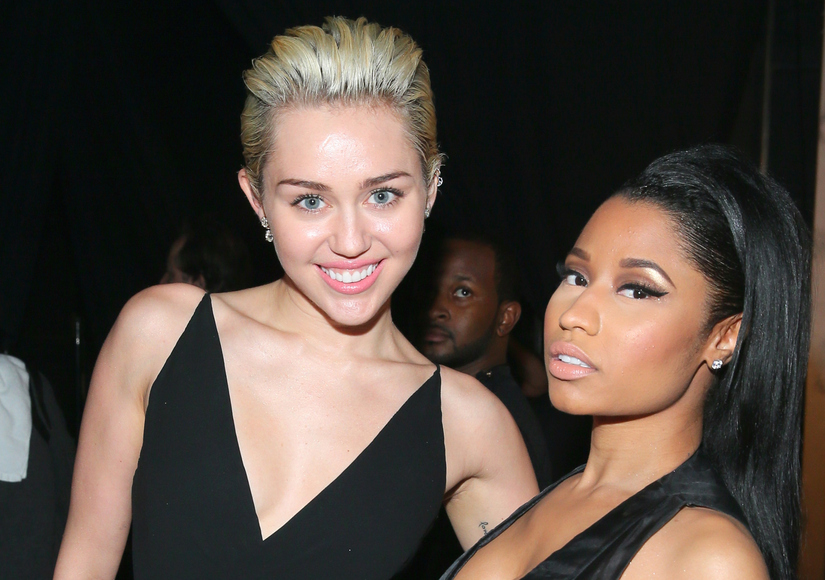 Miley and Nicki at this year's Grammys [CRED: Mark Davis/Getty Images]
Nicki Minaj buried the hatchet with Taylor Swift on tonight's MTV VMAs, duetting on "The Night Is Still Young" and "Bad Blood" to open the show.

Miley Cyrus is another story altogether!

After winning Best Hip-Hop Video for "Anaconda," Nicki pointedly threw the show back to Miley with, "And now back to this bitch that had a lot to say about me the other day in the press. Miley, what's good?"

Miley replied in kind, saying that everyone does interviews that are manipulated and glancing Nicki's way when she said the word "losers" as part of a speech about how even those who fail to win Moonmen often go on to grab eyes with high-profile performances.

When I peep a subtweet from a ho three days ago and she THOUGHT pic.twitter.com/jJoSvZfg4I

Nicki was reacting to Miley's New York Times interview, in which she called Nicki out for being a sore loser. Miley told the Times:

"What I read sounded very Nicki Minaj, which, if you know Nicki Minaj is not too kind. It's not very polite. I think there’s a way you speak to people with openness and love. You don't have to start this pop star against pop star war. It became Nicki Minaj and Taylor in a fight, so now the story isn't even on what you wanted it to be about." 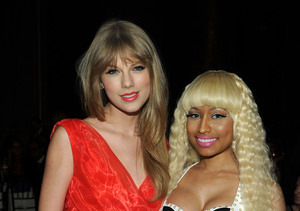 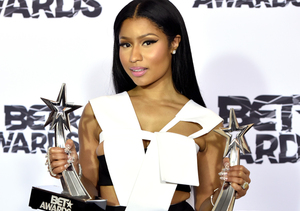 Nicki Minaj Addresses All of Those Engagement Rumors 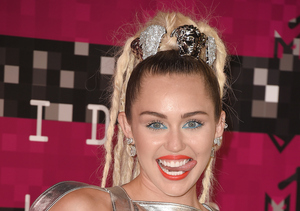 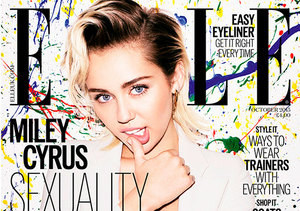 Miley Cyrus Is 'Pansexual,' Y'all! 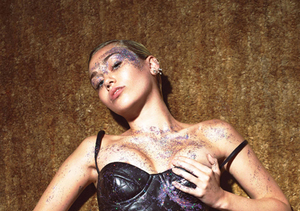 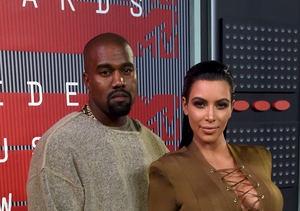 The VMAs Bring out the Stars! 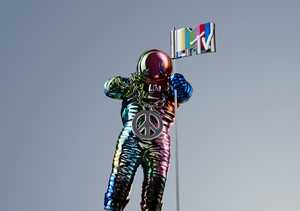 Lori Loughlin Reports to Prison — Where Is She Serving Her Time? 7