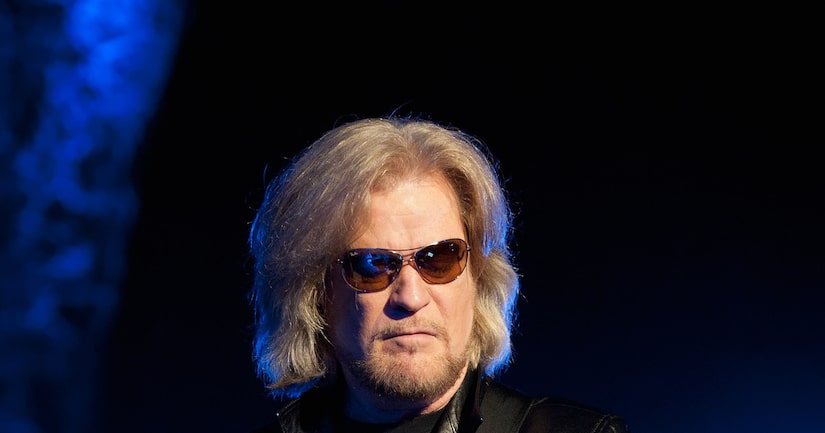 Amanda filed the divorce papers in May, but the news just became public. Daryl will not contest the divorce, as long as it follows terms of their prenup, reports TMZ. Daryl is worth $30 million, according to Celebrity Net Worth.

Daryl, 68, and Amanda, a British socialite and daughter of the late British gambling mogul John Aspinall, did not have any children together, but they did live with her two sons in Connecticut.

This is the second divorce for Daryl, who was previously married to Bryna Lublin from 1969 to 1972.