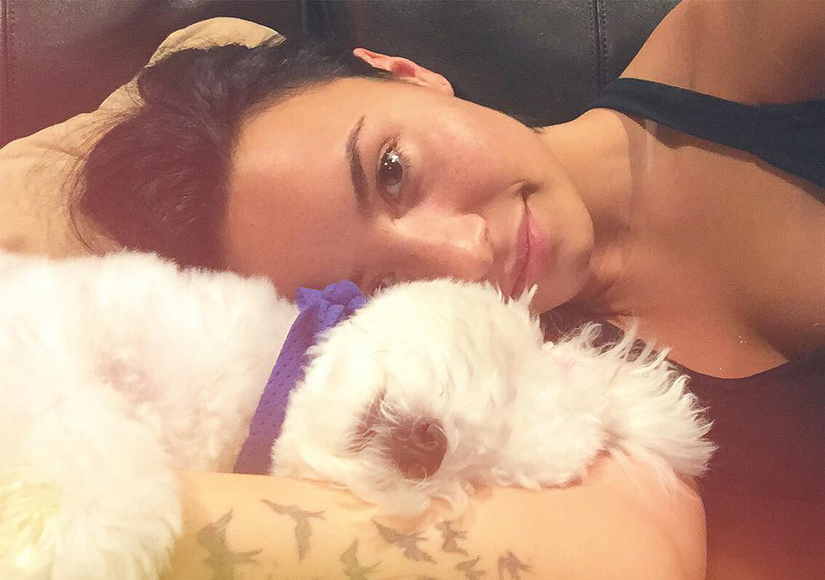 Instagram
Demi Lovato took to Twitter to reveal the sad news that her beloved dog Buddy died tragically on Sunday.

Demi tweeted to her fans, "We are absolutely heartbroken to be writing this but Wilmer and I are devastated to inform you that we lost our little angel Buddy last Sunday. He was taken from us way too soon in a tragic accident."

TMZ reports that Demi found Buddy, who was ripped to shreds by a coyote. The coyote had somehow found its way into Demi's backyard.

Buddy's loss has been hard on Demi, who cancelled an upcoming appearance on "Good Morning America." 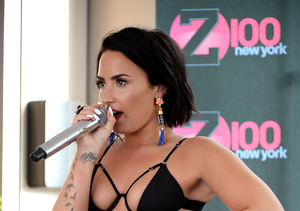 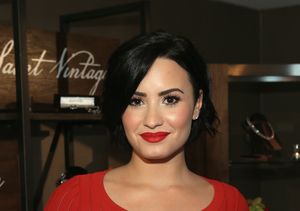 Demi Lovato on Her Diagnosis, Her Support System, and Coping with Mental Illness 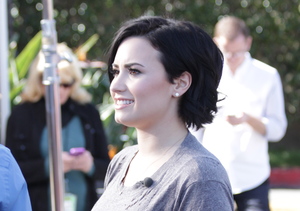 Kate Upton Blasts Blogger: 'I'm Not Going to Starve to Be Thin'