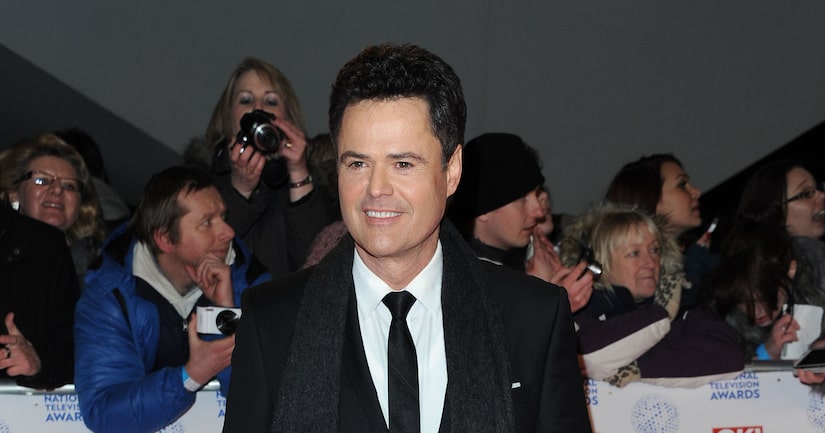 Singer Donny Osmond is heading to the operating room.

His rep tells People that the 57-year-old will undergo surgery on his right vocal cord due to a hemorrhagic polyp, also known as a bleeding lesion.

Osmond will be rescheduling several solo engagements in September, but is expected to return to the stage in October alongside his sister for the “Donny & Marie” show at the Flamingo Hotel in Las Vegas. 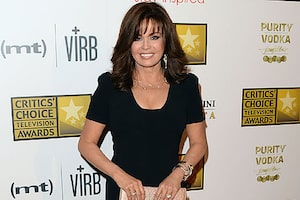 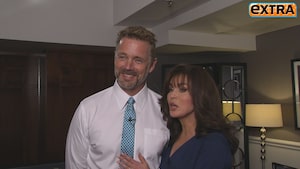 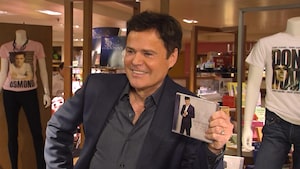 Donny Osmond Says 'Ninja Turtle' Donatello Is Named After Him