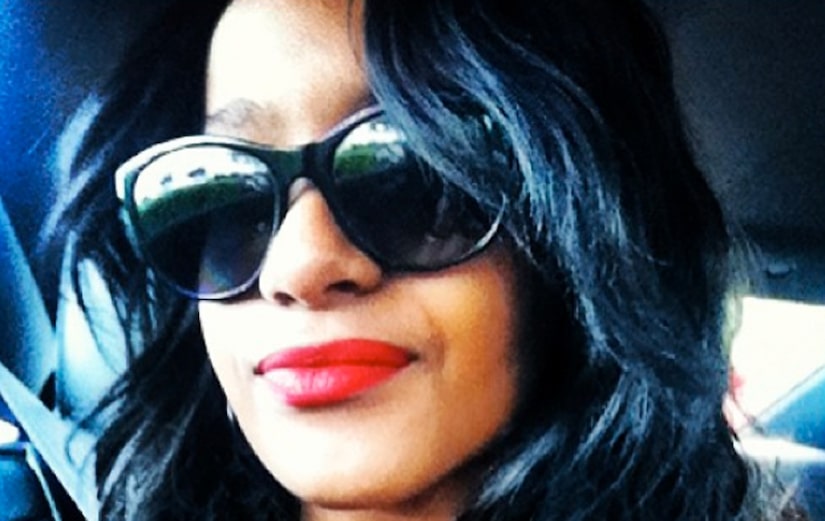 Bobby Brown's sister says that her niece “was getting better” before she was admitted to the Peachtree Christian Hospice facility in Duluth, GA last month.

She's also slamming rumors that her family had anything to do with a deathbed photo of Krissi that was shopped to tabloids.

According to the Atlanta Constitution Journal, Leolah wrote, “Bobbi Kristina WAS GETTING BETTER! Now all the sudden she's in hospice! And not only is she in hospice today-but some money hungry ugly beast saw fit to take her picture BEFORE she was “put” in hospice to gain dirty money in their pockets!”

She added, “Please know that, that picture that was taken of my niece, Bobbi Kristina was taken when NO other Brown was around her. My brothers KNOW this and we have already determined who we are sure it WAS NOT! And believe me-IT WAS NOT A BROWN!” 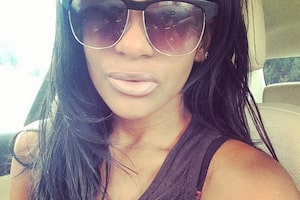