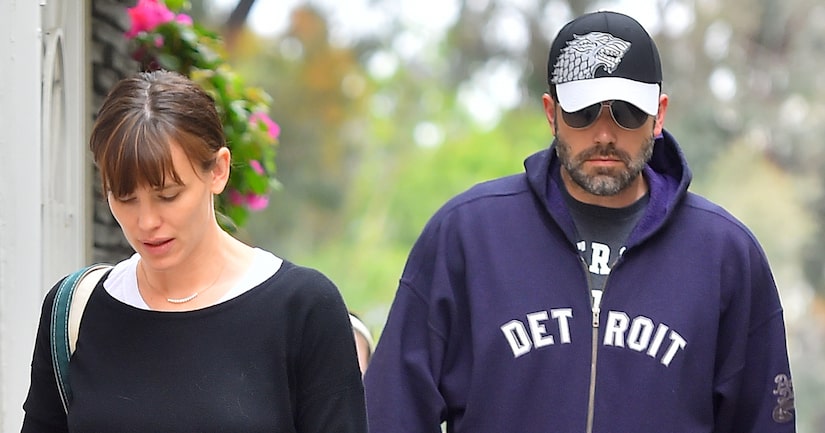 There are millions of dollars at stake in Ben Affleck and Jennifer Garner's divorce.

TMZ reports the couple is worth $150 million, but claims the “10-year rule” does not apply because they never signed a prenup.

In most prenups, a spouse receives half of the total assets if the couple stays married for at least 10 years.

In this case, neither is likely to receive spousal support because they don't need it.

Among the couple's assets is a $17.5-million Brentwood mansion, where they will continue to live together (for now) and co-parent their three children, Violet, Seraphina and Samuel.

There is also a $7-million Savannah estate Ben bought before they tied the knot.

Affleck reportedly makes about $17 million per movie, while Garner is said to be taking home $7 million for her new film, “Nine Lives.”

Jen also has endorsement deals with Neutrogena and Capital One.

The couple announced the split on Tuesday, telling “Extra” in a statement, “After much thought and careful consideration, we have made the difficult decision to divorce. We go forward with love and friendship for one another and a commitment to co-parenting our children whose privacy we ask to be respected during this difficult time.”