What do two heavyweights, a pop star, a boy band and a shock jock have all in common? They all made the top spots of Forbes Top 100 Highest-Paid Celebrities list of 2015.

Floyd Mayweather and Manny Pacquiao topped the list in first and second place respectively, with Mayweather earning $300 million to Pacquiao's $160 million. Singer Katy Perry rose from No. 9 in 2014, to No. 3 this year, earning $135 million, due in part to her mega-successful Prismatic World Tour. 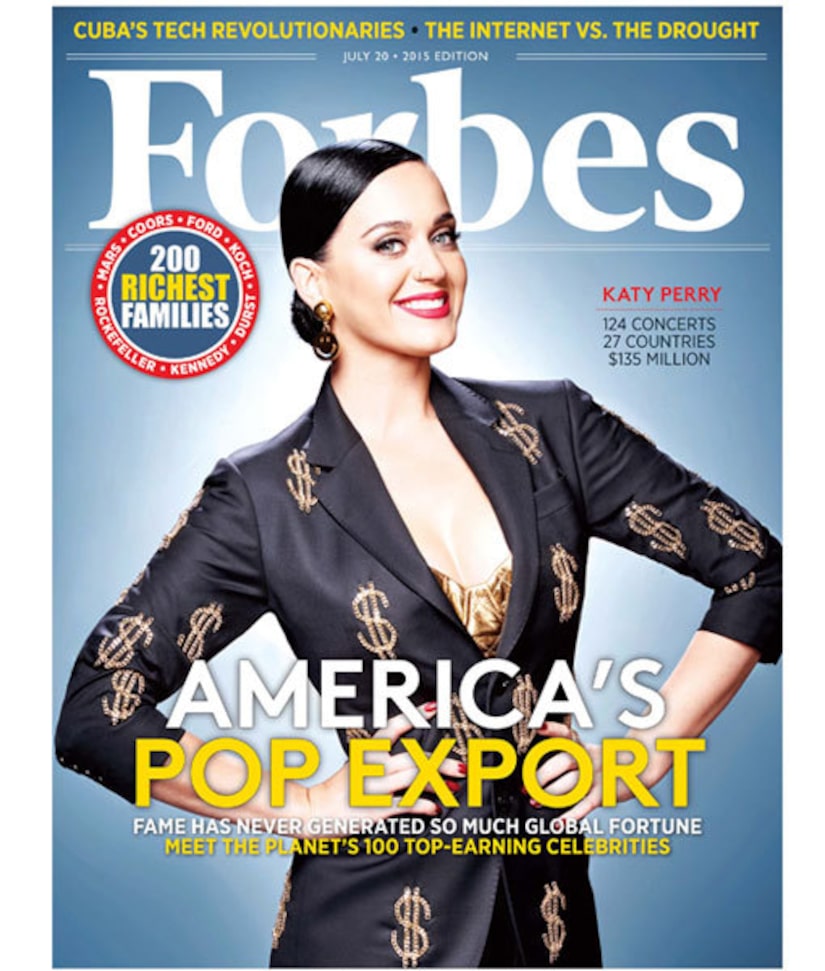 One Direction, despite losing member Zayn Malik, are in the fourth spot, having earned roughly $130 million, while Howard Stern and his SiriusXM empire rounded out the top five with $95 million.

A surprise superstar who fell off the top ten list this year was Beyoncé, who dropped to 29th place after earning around $54 million. Another disappointment for Queen Bey and hubby Jay Z was losing out to Taylor Swift and rumored boyfriend and DJ Calvin Harris for top-earning couple.

Swift and Harris' combined earnings take them over the $145 million mark, according to Forbes, while the Carters brought in a paltry $110 million.

To see the list in full, check out Forbes.com. 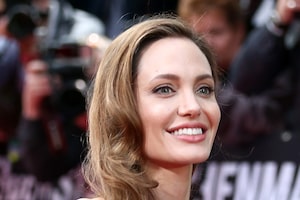 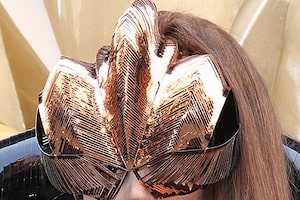 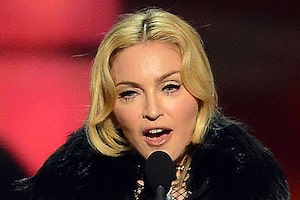 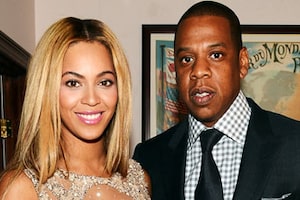 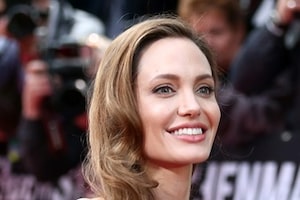 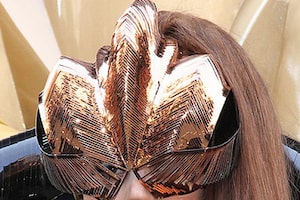