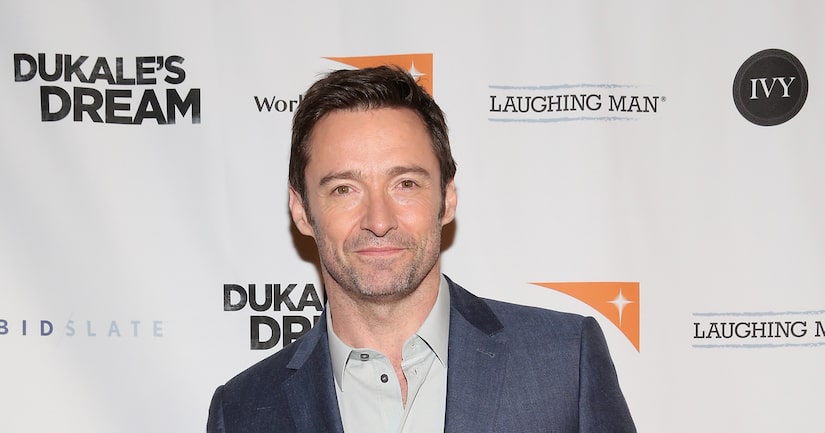 After having four skin cancer surgeries in the last 18 months, Hugh Jackman now has a clean bill of health. The actor updated “Extra's” AJ Calloway on his cancer scare at the New York premiere of his documentary, “Dukale's Dream.”

“I'm putting that sunscreen on, I'm all good, I'm all clear,” said Jackman on the red carpet with his wife Deborra-Lee Furness.

“Dukale's Dream” is a passion project for Hugh and his wife Deborra. She explained how the documentary came about. It follows her and Hugh's journey to bring fair trade coffee to the U.S.

“We were asked to travel as ambassadors for World Vision to Ethiopia, so we went on this journey and we met so many people along the way, and Dukale the farmer, was one of them.”

The actor is not only busy working on films like “Dukale's Dream,” but also reprising his role as Wolverine for a film scheduled to be released in 2017.

Jackman confirmed to AJ that this film will be his last. “I'd much prefer to leave the party then get kicked out of the party, I've been kicked out of too many parties.” 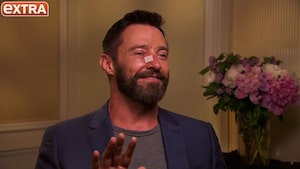 How Hugh Jackman Got Shredded to Play Wolverine in 'X-Men: Days of Future Past'