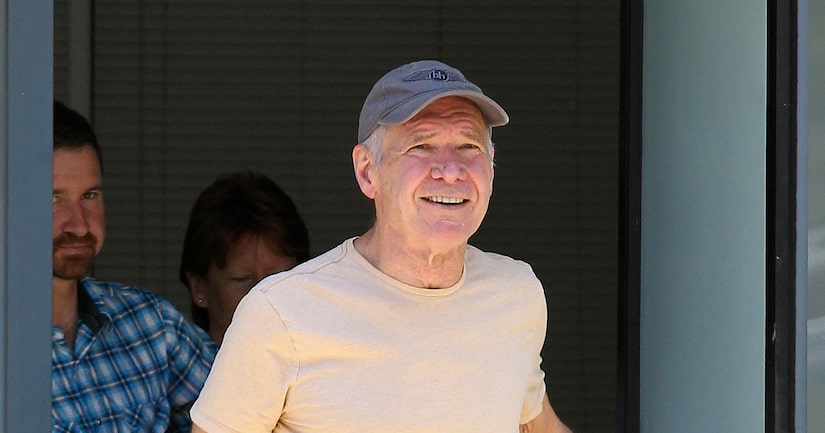 Harrison Ford, who has spent months recovering after a plane crash at Penmar Golf Course on L.A.'s west side, was photographed flying in a private helicopter, and getting a hug as he left Santa Monica Airport. 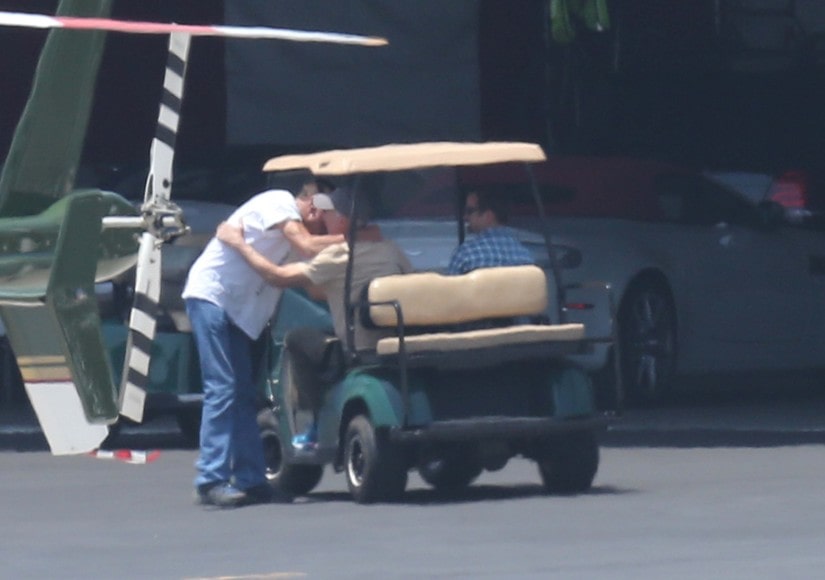 The “Star Wars” star apparently hasn't let the crash steer him away from flying. Onlookers at the airport report that the 72-year-old actor had a smile on his face as he exited the helicopter. 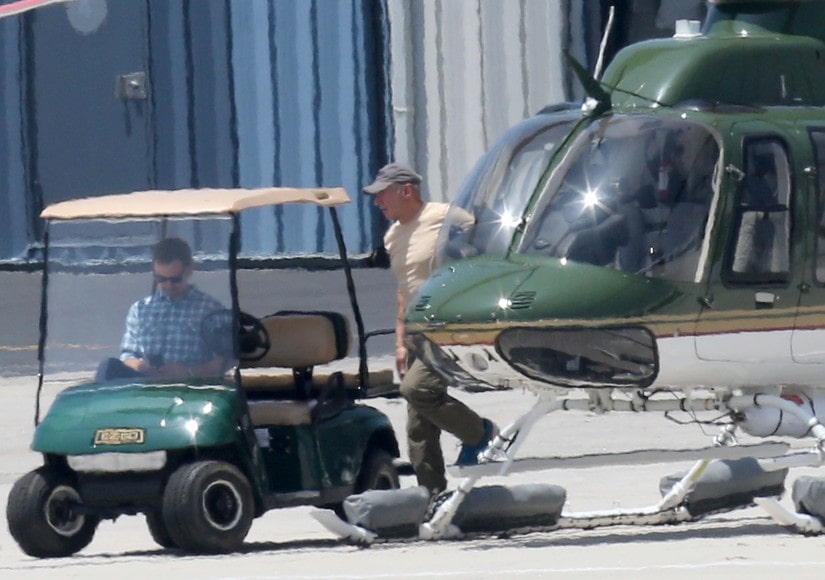 Ford suffered serious injuries, including a large laceration on his scalp as well as broken bones in the March 5 crash. 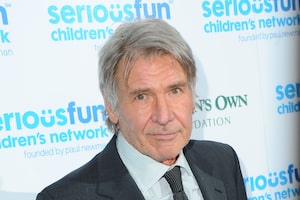 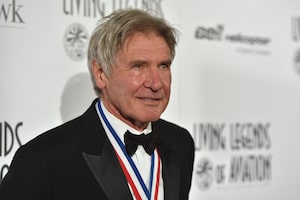 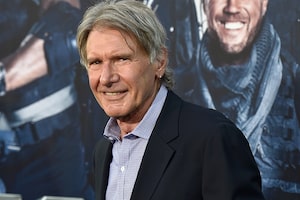