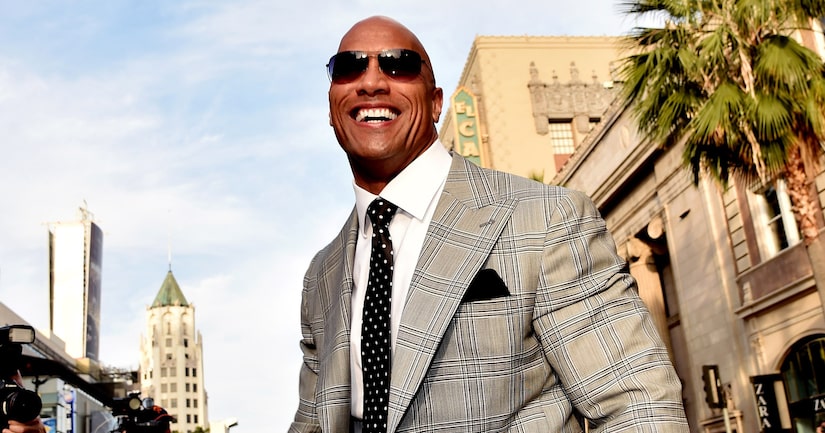 Dwayne "The Rock" Johnson recently gave superfan Nick Mundy the surprise of his life when he threw a surprise wedding for him… and conducted the ceremony!

Mundy, a reporter for Screen Junkies, thought he was going to be meeting up with the star for another interview. Instead, he was told the interview was canceled, and was escorted into his own wedding. Watch the video!

“Extra's” Renee Bargh caught up with Johnson at the “San Andreas” premiere and asked him about the nuptials.

“He had no idea, like, 'Holy s**t is this really happening?' It was amazing.”

That's not all he's been up to. Johnson also just broke the record for the most selfies in three minutes. Bargh joked that she couldn't believe he beat Kim Kardashian, and The Rock replied, “Why are you surprised? I'm blessed with a long arm and a very big head.” 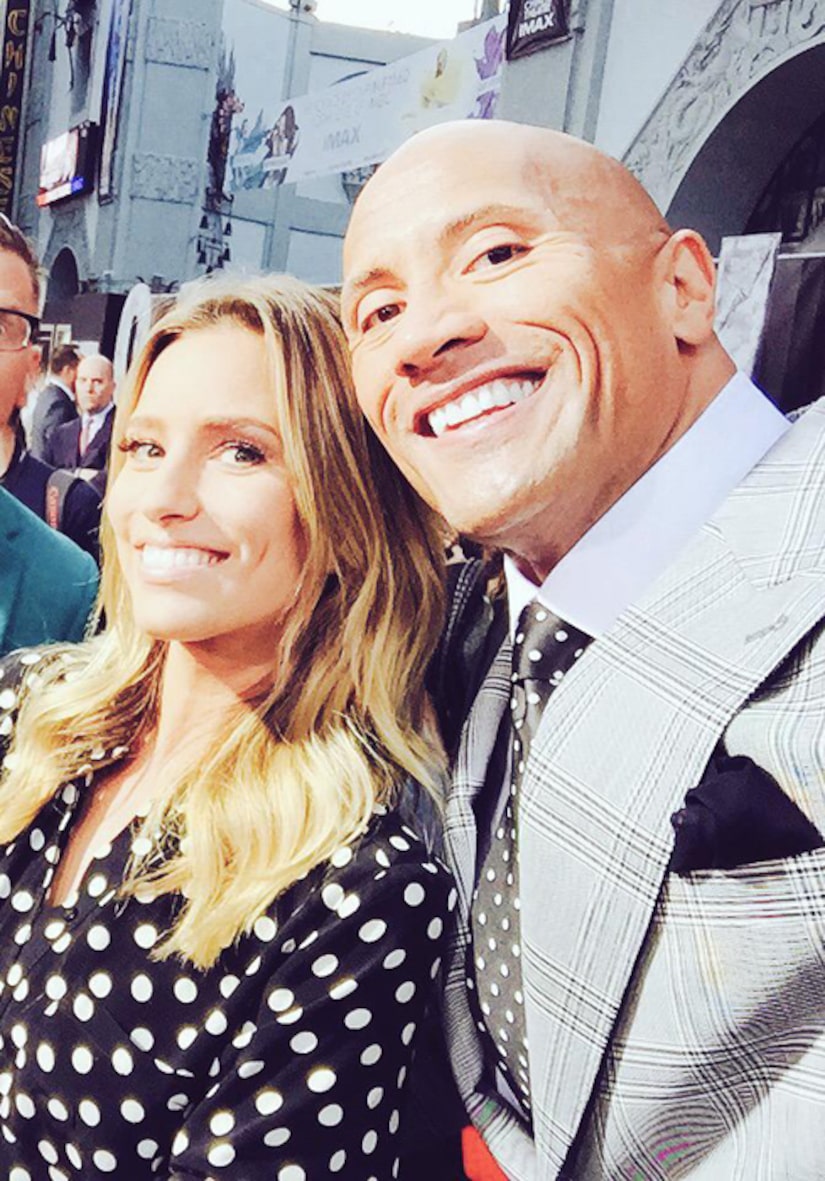 Be sure to check out Johnson in his latest role as a fire-rescue helicopter pilot trying to save his daughter after a California quake in “San Andreas,” in theaters Friday. 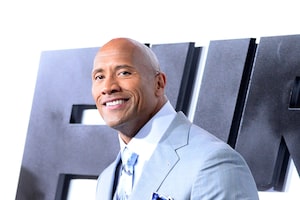 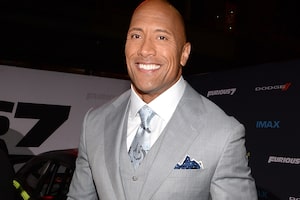 Dwayne ‘The Rock’ Johnson on How He Embarrasses His Teenage Daughter 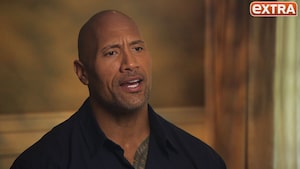