Jennifer Lopez's new shorter 'do got an unwelcome surprise from a prankster at LAX on Tuesday when the singer was hit by confetti thrown by a clown. 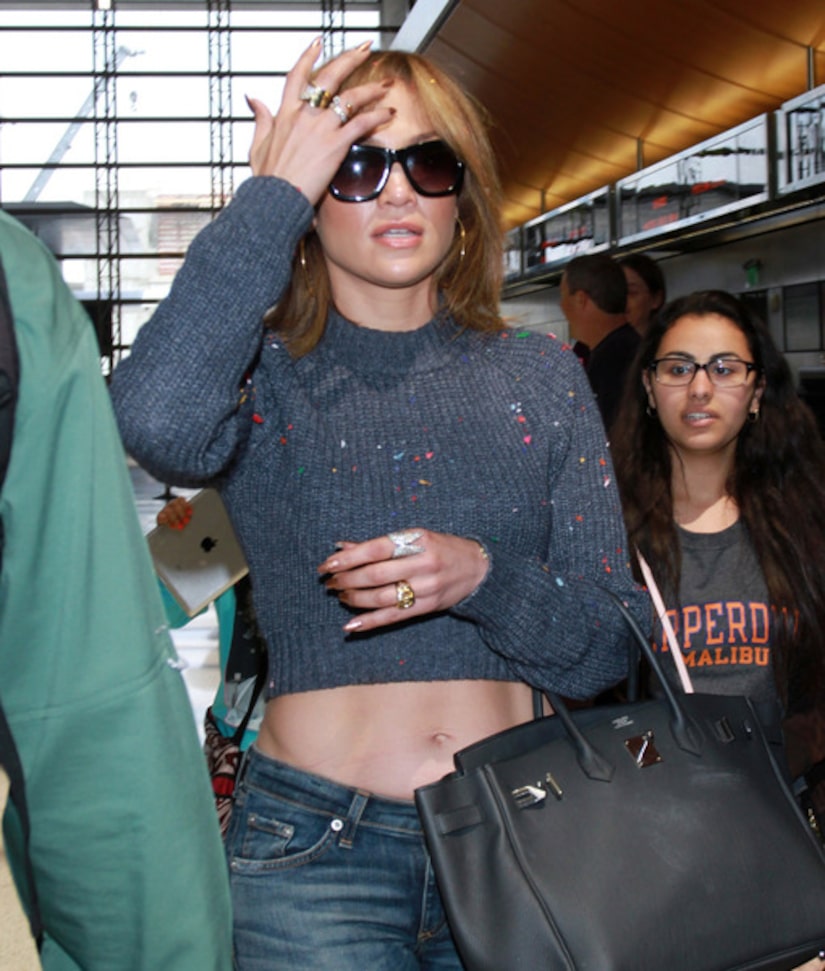 [Credit: Diabolik / Splash News]
The clown is known as Richie the Barber (Richard Price), who also threw glitter on Khloé and Kourtney Kardashian in 2014.
The “American Idol” judge seemed unfazed by the attack as she strolled through Los Angeles airport.
J.Lo not only showcased a shorter cut, but also some killer abs that peeked out from a cropped sweater top.
As far as we can tell, Price was not arrested. When he threw confetti at the Kardashian sisters, they wanted to pursue charges, but apparently, throwing confetti is not a crime. 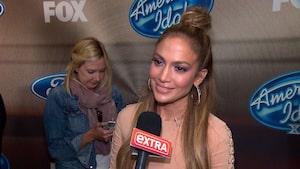 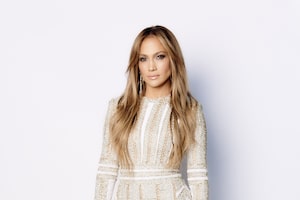 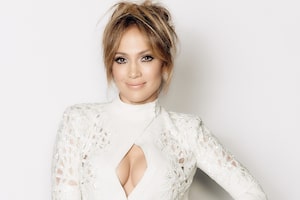 J.Lo Is Officially the Busiest Woman in Hollywood! Her First Words on Vegas Residency