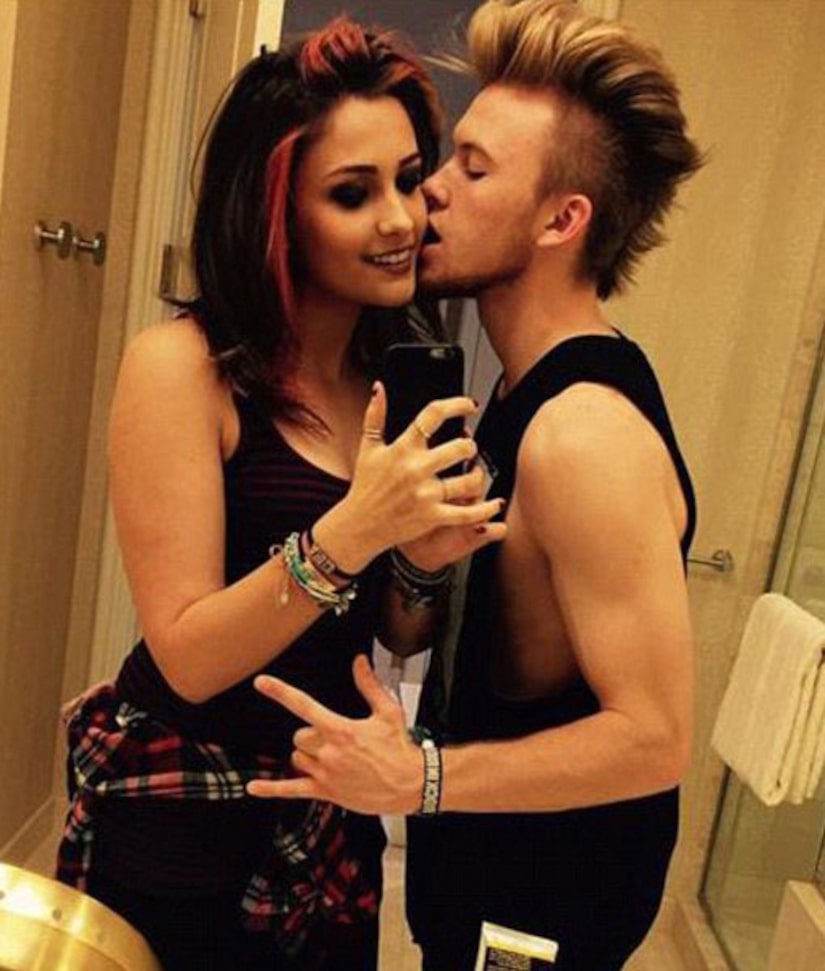 The 17-year-old Paris had red streaks in her hair as she snapped the selfie, while the 18-year-old US soccer player sported a fauxhawk as he kissed Paris' cheek.

Last month, the daughter of King of Pop Michael Jackson confirmed the new relationship in a series of PDA-packed pics on Facebook. 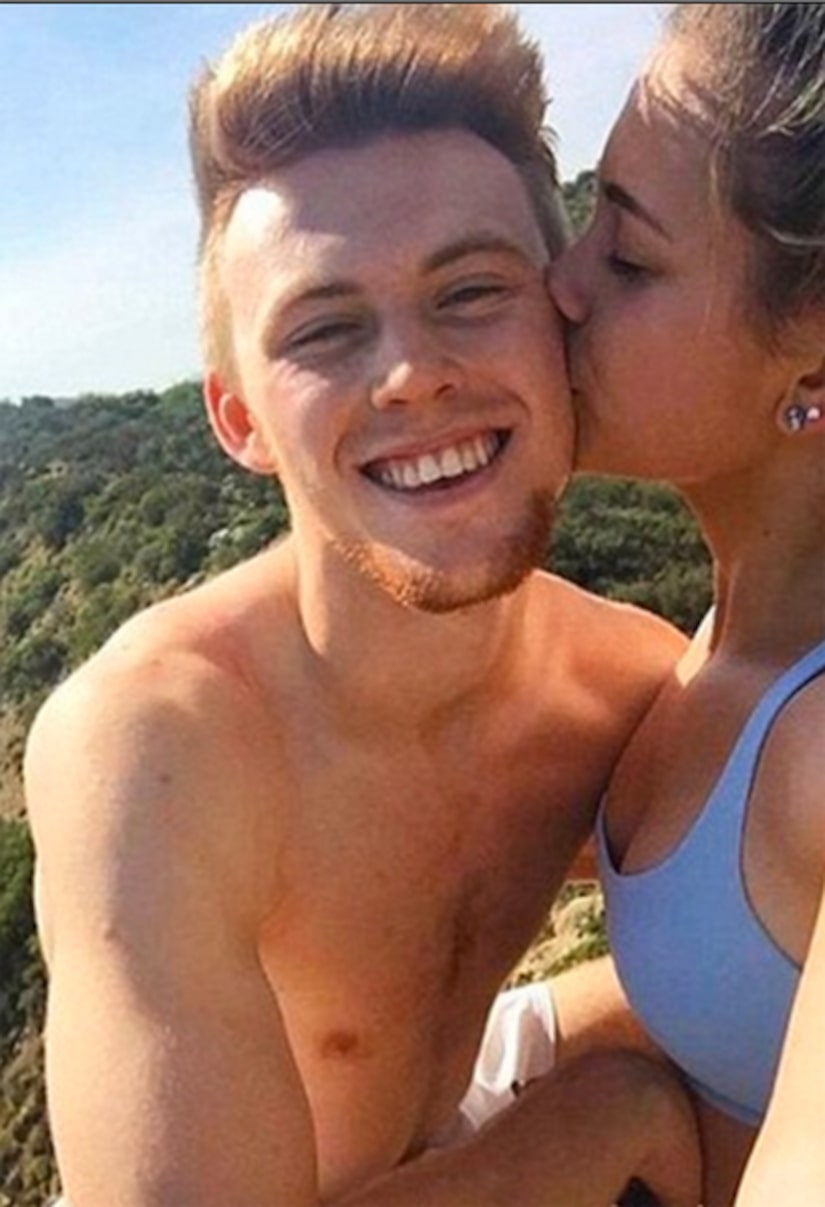 A Radar source says Chester is “incredibly kind and sensitive” and “nothing but supportive” of Paris. The insider added, “Paris is completely head-over-heels for him and she has been constantly gushing about him, telling family members that she loves him and he is her 'soul mate.'” 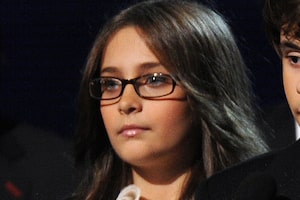 All Grown Up! Paris Jackson Resurfaces in L.A. 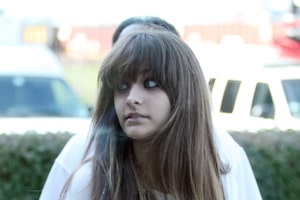 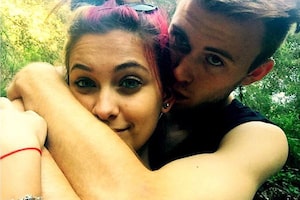 Paris Jackson Has a Boyfriend! See the PDA-Packed Pics