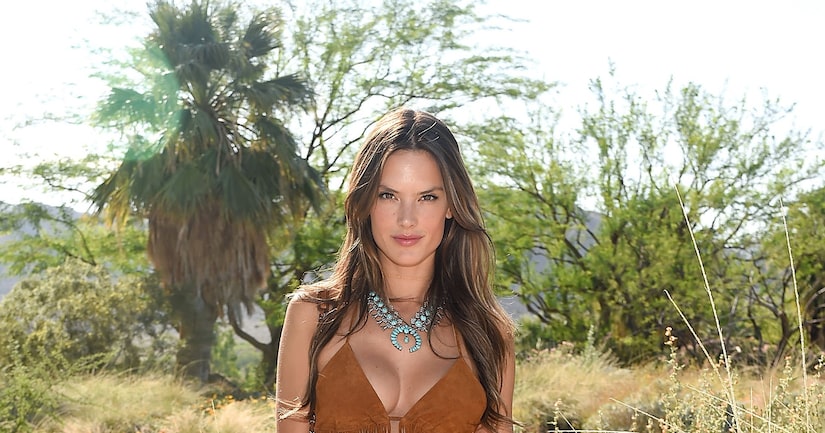 Victoria's Secret Angel and designer Alessandra Ambrosio is reportedly being monitored at a Los Angeles hospital after a “medical procedure” just days after attending Coachella, according to Daily Mail Online.

A friend of Ambrosio told the website that the model had been suffering what she described as “constant headaches” and had made the appointment two weeks ago. Her reps confirmed the news to "Extra," saying that she scheduled the visit prior to the music fest and is doing well.

Ambrosio appeared to be happy and healthy in photographs that were posted on the 34-year-old model's Instagram this past weekend from the music and art festival in Palm Springs. She can be seen hanging out with friends, dancing to music and posing for pics with fiancé Jamie Mazuer.

On April 13, the model posted a photo of her and friends with the caption, What a wonderful world #Coachella #friends #music #goodvibes #foreveronvacation” 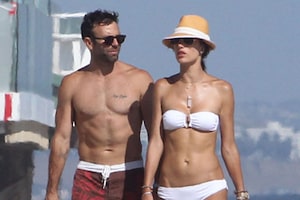 Model Alessandra Ambrosio and fiancé Jamie Mazur took a stroll on the beach in Malibu. 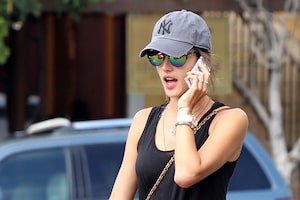 Model Alessandra Ambrosio talking away on her cell phone while shopping at the Brentwood Country Mart. 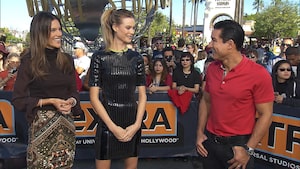