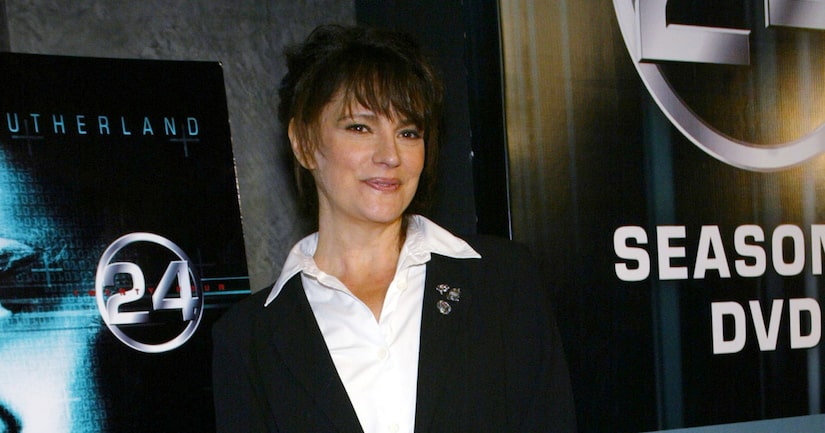 Alberta Watson, best known for her role as special agent Erin Driscoll in “24,” died on Saturday, reports People. She was 60 years old.

Watson passed away at Kensington Hospice in Toronto after a battle with cancer.

Her agent Pam Winter told the magazine in a statement, "It is with heavy hearts that we announce the passing of the luminous Alberta Watson. Alberta died in the arms of her beloved [husband] Ken."

Watson was diagnosed with lymphoma in the late 1990s while playing Senator Madeline Pierce on the show “La Femme Nikita.” 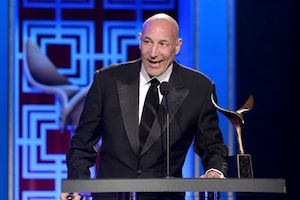 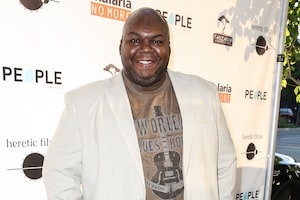 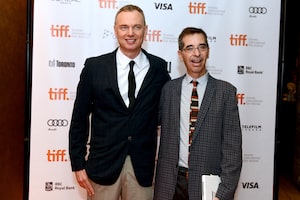