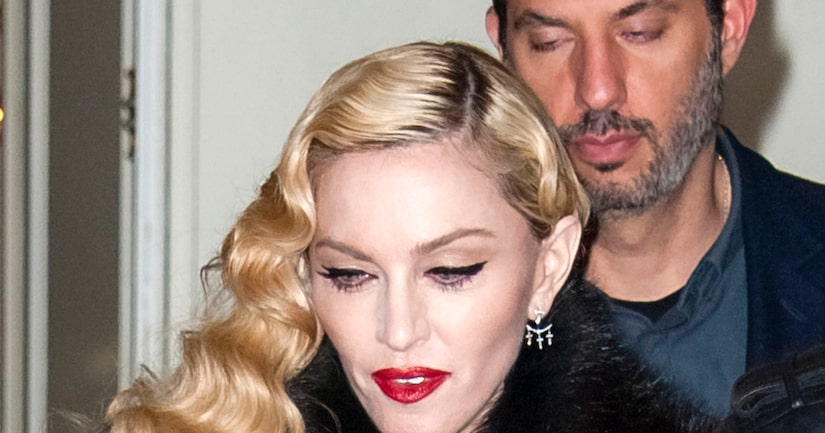 Madonna is always full of surprises, including details about her love life!

While on Howard Stern's SiriusXM radio show on Wednesday, the singer revealed she once dated the late rapper Tupac Shakur (via E! News).

Referring to a 1994 appearance she made on “The Late Show with David Letterman, Madonna explained to Stern, "I was mad at [David Letterman] when I said the F-word a lot. I was in a weird mood that day. I was dating Tupac Shakur at the time and the thing is he got me all riled up on life in general. So when I went on the show I was feeling very gangsta.”

Stern was surprised to hear about the romance. Madonna said she thought it was public knowledge.

Shakur was shot and killed in 1996, after attending a Mike Tyson boxing match in Las Vegas.

Listen to the entire interview here! 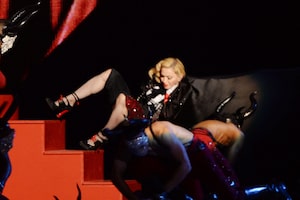 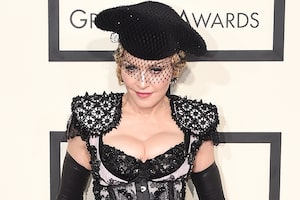