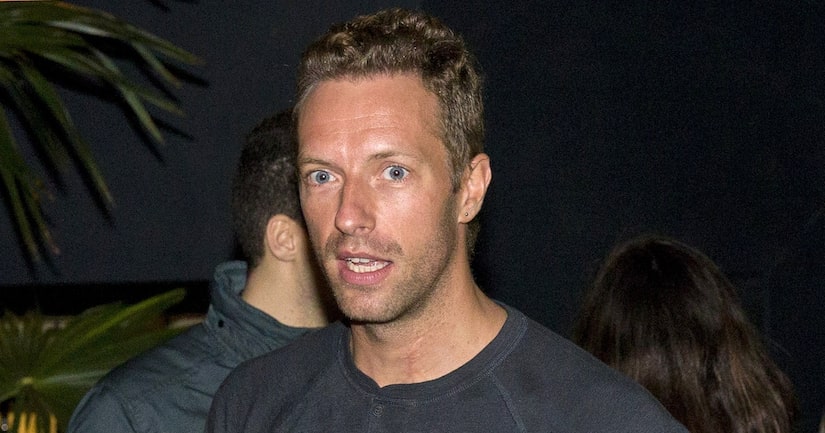 A 911 call has been released, and it reveals details of Coldplay frontman Chris Martin's run-in with a paparazzo last month.

TMZ reported at the time that Martin allegedly hit a photog with his Jeep as he left a Santa Monica restaurant with ex-wife Gwyneth Paltrow and their kids. The pap was reportedly taken to the hospital. 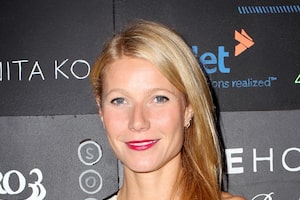 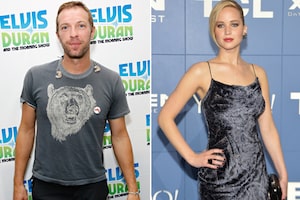 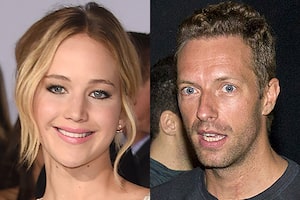