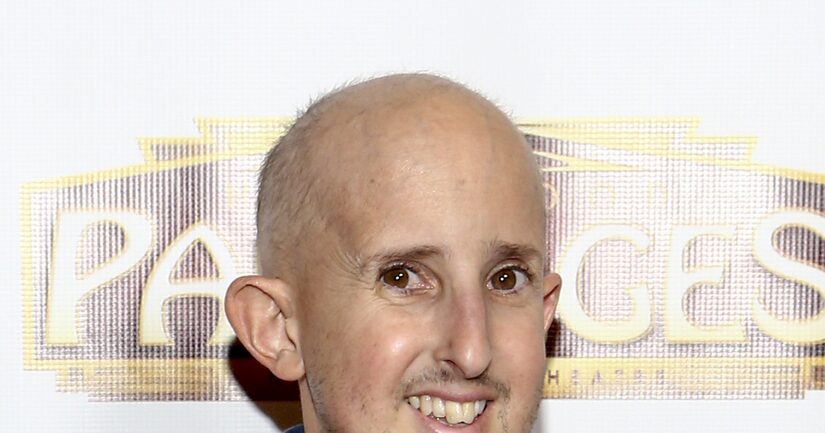 Actor Ben Woolf, who played Meep on the hit FX show “American Horror Story: Freakshow,” died Monday from a stroke after being struck by a car in Hollywood last week. He was 34.

The police told L.A. Times that Woolf, who was 4 feet, 4 inches, was struck in the head by a car mirror as he was jaywalking across the street. The motorist stopped at the scene and was not cited or arrested.

Woolf's family issued a statement: "We have been overwhelmed by the outpouring of love and support from all over the world for our beloved Ben. He touched so many hearts in his 34 years. His memory will live on within each of us and within his work."

The actor, who was not married and did not have children, also worked as a preschool teacher.

According to the Times, a memorial service is expected to take place in Santa Barbara in a few weeks.