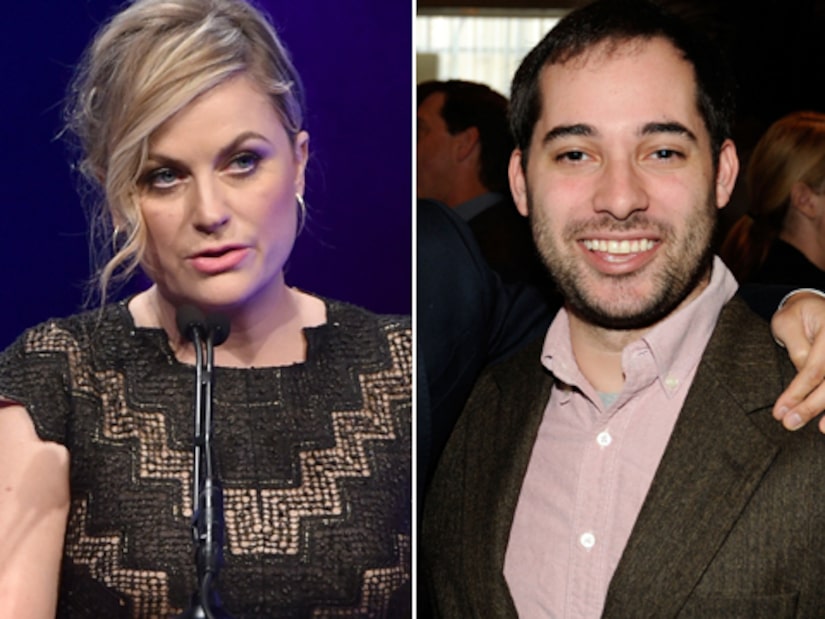 The comedy world is in mourning this week on the news that “Parks and Recreation” co-executive producer Harris Wittels has died.

An assistant found the 30-year-old dead of a possible overdose in his Los Angeles home on Thursday.

Amy Poehler paid homage to Wittels that night during her acceptance speech at a Unite4:Humanity event in Beverly Hills.

She told the crowd, "So, here's my daily life – today, I lost a friend. I lost a dear, young man in my life who was struggling with addiction and died. Just a few hours before we came.”

Poehler continued, "Jane [Aronson] and I sat and talked about it. I'm sharing it with you because life and death live so close together and we walk that fine line every day, and at the end of the day when things happen in our lives, we turn to people that we love, and we look to our family and our community for support, and we lean on people in a hope that they will ease our pain.” 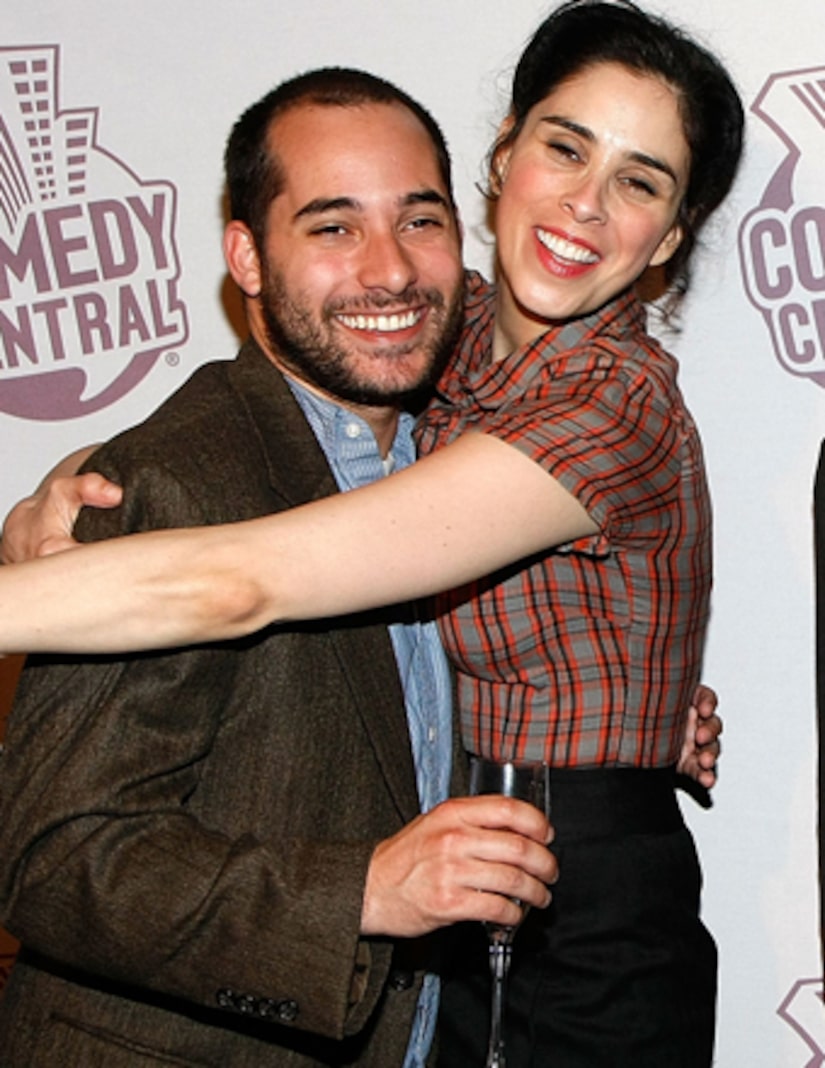 Wittels started as a standup comic and got his big break with he was hired as a writer for “The Sarah Silverman Program.”

Silverman remembered him on Twitter, writing, "He was my baby. I just keep thinking of Superman flying backwards around the earth. I wish I could do that. I'm so mad at you Harris. You should know that Harris was brilliant beyond compare. That his imagination was without limit. That he loved comedy more than anything."

She added, "His heart was big and he FELT hard. That he was someone who would reach out to tell you he was thinking of you for no particular reason."

Wittels was a regular at The Meltdown comedy club in L.A., and coined the term “humblebrag.” He even wrote a book about it in 2012 called, “Humblebrag: The Art of False Modesty.”

Wittels was candid about his battle with drugs, revealing in interviews that he had used Oxycontin and heroin in the past. He had been to rehab twice. 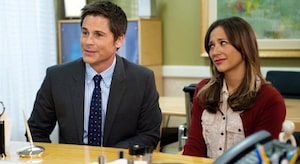 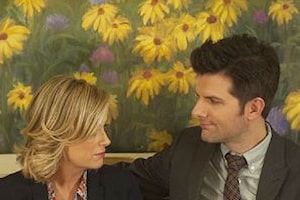 Extra Scoop: ‘Parks and Recreation’ Will Be Renewed 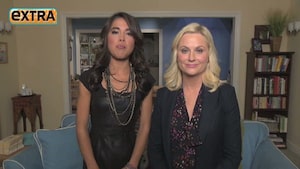 'Extra' Raw! On the Set of 'Parks and Recreation'