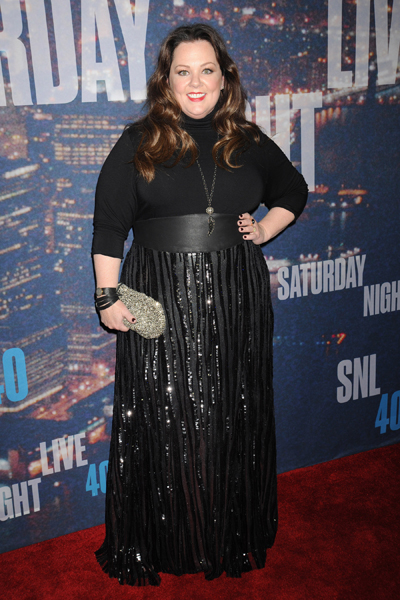 McCarthy revealed last month that she recently lost 50 pound, thanks to a low carb diet.

The 44-year-old looked gorgeous in a floor-length black gown, featuring a sequined skirt.

The Best of the 'SNL 40th Anniversary Special'!

Inside the show, she transformed into former “SNL” cast member Chris Farley, who died in 1997. 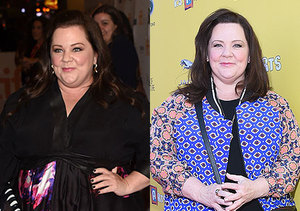 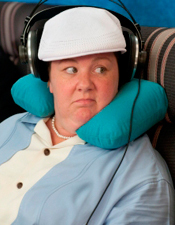 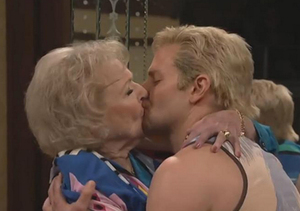 The Best of the 'SNL 40th Anniversary Special'!