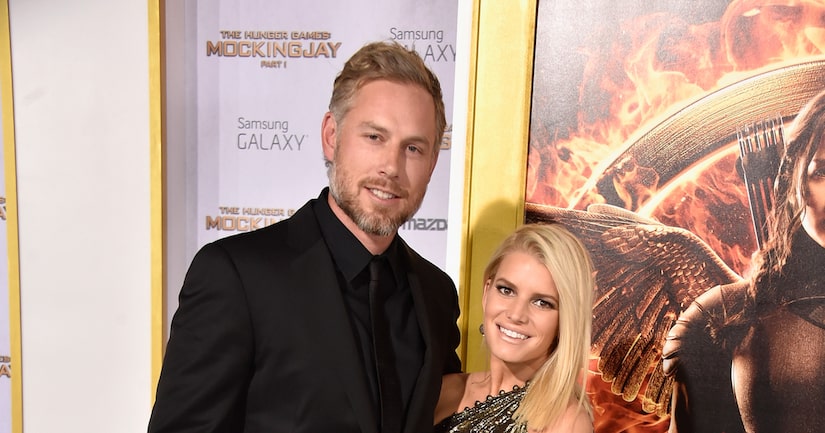 Fashion mogul Jessica Simpson and husband Eric Johnson did not recently engage in a knockdown, drag-out fight in a hotel lobby, despite a report.

According to the Star magazine, the two allegedly got into a “drunken brawl” in the lobby of the Chateau Marmont. The report says Jessica was “screaming at her husband” and said Johnson was “collapsing into their chauffeured car with a bloody gash on his nose.”

A rep, however, told Gossip Cop that the story is “totally ridiculous” and there are “no marriage troubles.” There WAS a cut on Johnson's nose, but the rep said it was caused after Eric jumped to help son Ace, who was falling off a slide, and hit his face on the playground equipment. 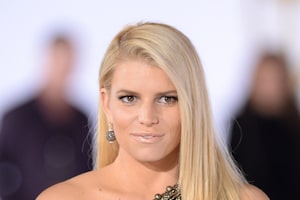 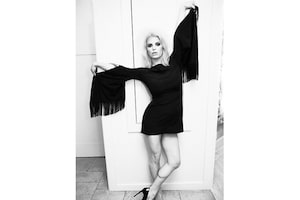 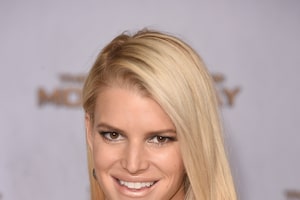 No Time to Wash Your Hair? Try This Tip from Jessica Simpson, and More!