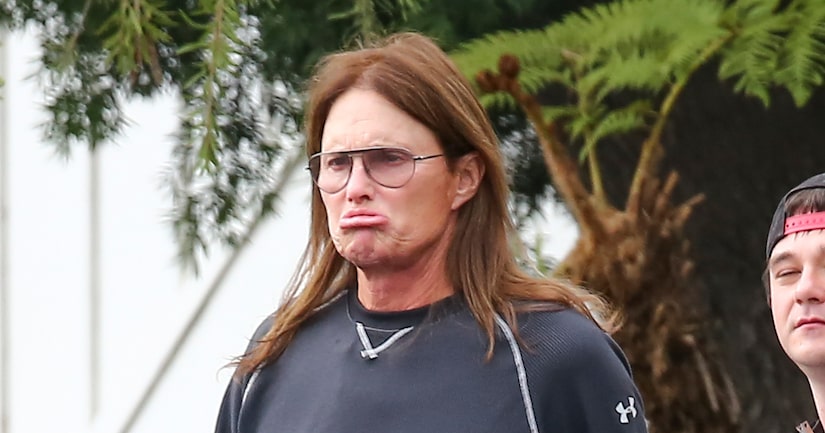 It's another Bruce Jenner sighting, just as reports surfaced Jenner may be making a docu-series centered on his personal “journey.”

The 65-year-old reality star was snapped on Wednesday, giving us his best pouty face, as he walked arm-in-arm with step-daughter Khloé Kardashian in Pismo Beach, CA. See the pics at Daily Mail.

Jenner has been dogged by paparazzi for months about why his appearance seems to be changing, with longer hair, manicures... and plumper lips.

Now, sources told Us Weekly that Bruce, 65, has already taped a sit-down interview, and that he will star in his own E! reality show.

“It's docu-series featuring the Jenner family -- all the boys and girls -- talking about Bruce 'coming out,'” an insider told the mag. “The world will see his full transformation.” Bruce wants to "put it all out there. He feels like he doesn't have anything to lose.”

Sources also told TMZ that Jenner will be in total control of the reported series, calling all the shots, and while Bruce has yet to confirm exactly what his journey is, TMZ says he'll consult with doctors on the series.

Kris Jenner has denied that Bruce is transitioning from male to female, but an insider told TMZ when Bruce talked openly with the family, Kris "lost it” at one point. TMZ says the supposed docu-series may be airing in May or June.

Check out a throwback '90s video of Bruce working out with Kris! 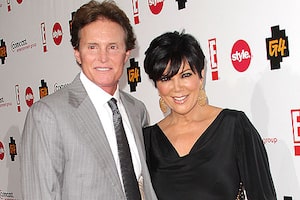 Kris and Bruce Jenner Singlehood Countdown with All the Details 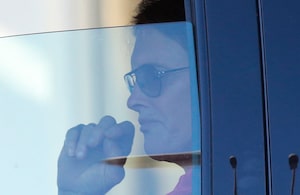 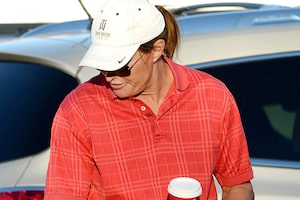 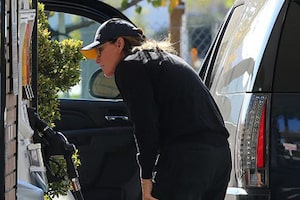 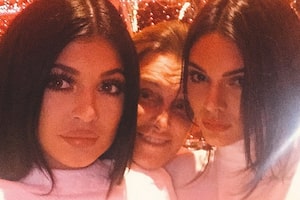