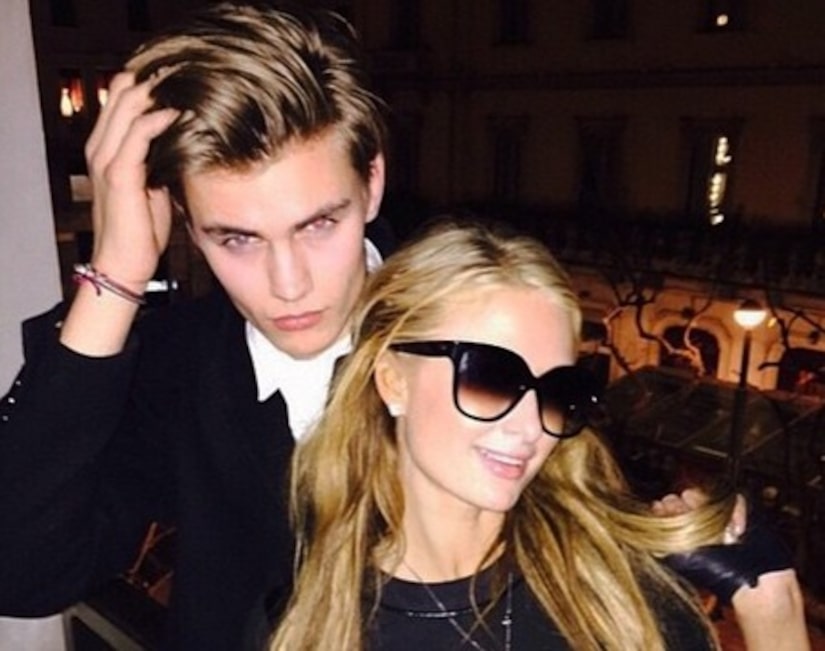 The big shocker about Paris Hilton's rumored new boyfriend, Aussie model Jordan Barrett, is NOT that he's just 18... it's that his dad is a convicted drug kingpin... sentenced to 8 years in prison for trafficking marijuana in Australia.

Dailymail.com first to uncover the criminal record of Jordan's father Adrian, reporting that he and his partner Allison Cale ran the operation from their hydroponics shop. 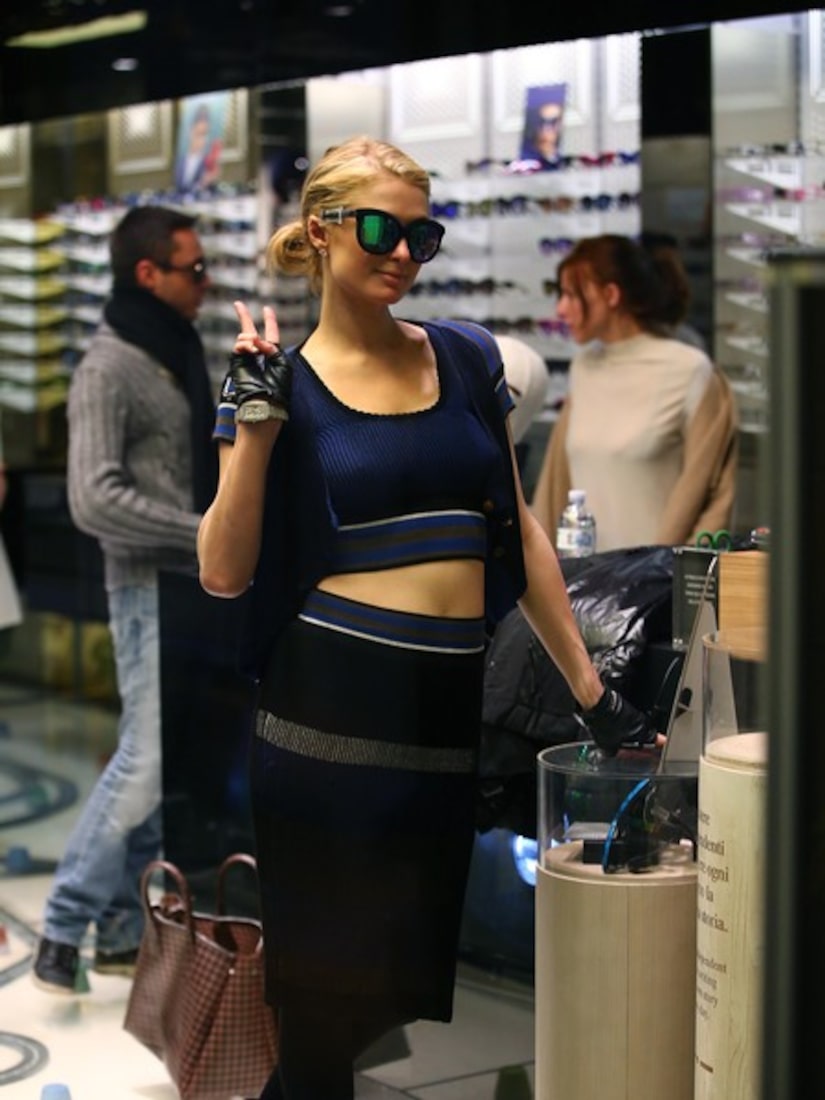 Paris and Jordan have been making the rounds in Milan for fashion week... shopping, partying, and hitting up the Cavalli runway show among others. 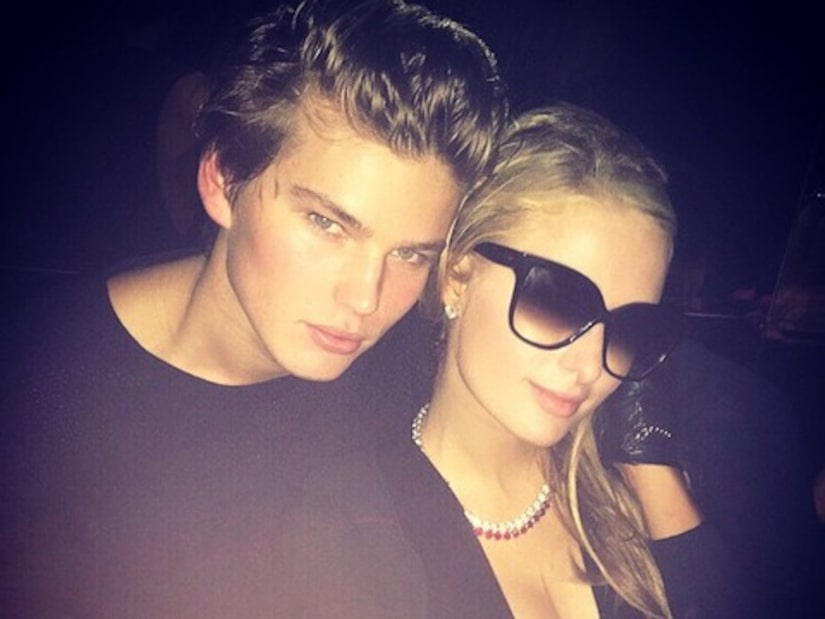 Paris, who in the past has dated pop singers, reality stars, dee-jays, actors, clothing entrepeneurs, oil fortune heirs, and rockers (to name just a few) has yet to publicly confirm she and Jordan are dating. 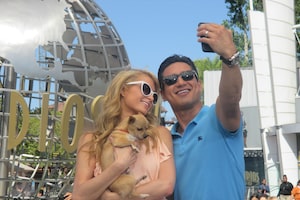 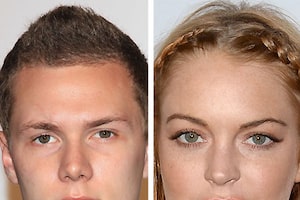 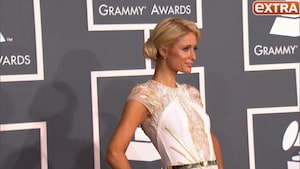